The battle of the browsers comparison footage comes out way courtesy of the guys over at Android Central who pit Chrome for Android running on the Samsung Galaxy Nexus up against iOS Safari running on the iPhone 4S.

The video delivers almost four minutes of comparing the new Chrome for Android browser performance against Safari; however the guys say it is a bit difficult getting the exact same website on Chrome as Safari as Chrome delivers desktop versions whilst Safari delivers mobile versions.

Having said that, as you will see in the video, Chrome for Android on the Galaxy Nexus does bring up the full desktop version very quickly, although both lack the flash element but that’s just the way it is.

When it comes to zooming, it looks like Safari still has the edge over Chrome for Android but one does have to remember Chrome is still in beta so could get better.

Anyway I have no wish to spoil your viewing pleasure so I’ll stop right there and let you head on down to check out this video battle between Chrome for Android versus Safari for iPhone and let you make up your own mind on which browser is the better…enjoy. 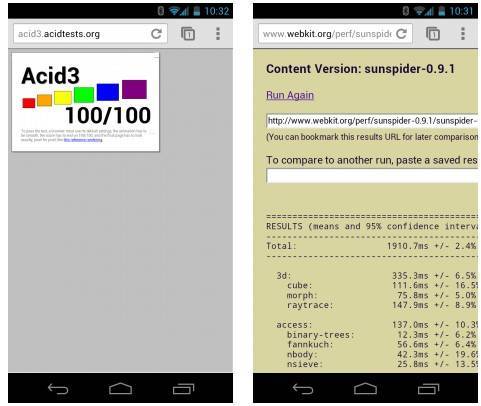