A fantastic camera is always something that people require from their smartphone. Most of the new mobile phones available in the market today come with extremely good cameras, so let’s take a look at the best camera phones of 2012 so far.

Targeting customers of the iPhone 4S, Samsung launched the Galaxy S2 mobile phone that is also packed with a powerful 8.0 megapixel camera. The Galaxy S2 comes with dual cameras to help you record videos and capture sharp pictures too. The flood of color in the pictures capture with the S2 is truly outstanding. But that’s not all! The Samsung Galaxy S2 comes with a lot of fun features for you to add customizations to your images as and when you click them such as funny hats and mustaches on your girlfriends face. The smile shutter functionality on this phone is another great option when taking photos. 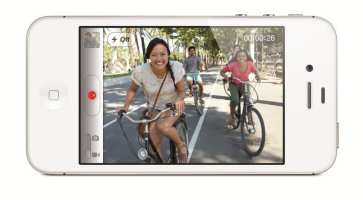 The improved camera functionality of the iPhone 4S has always been its biggest selling point other than Siri of course. The phone has constantly managed to impress users with a camera that churns out amazing pictures with the perfect balance of brightness and picture clarity. Every version of the iPhone sees a better camera inbuilt in it to improve the experience of its customers. The iPhone 4S is no exception. Its 8.0 megapixel camera is fashioned to capture stunning images with a beautiful fill of colors. You can record videos in HD at home or while you’re on the move and impress your friends with movie-like recordings. The 4S manages to capture the finest of colors, bringing your images to life right on your screen. 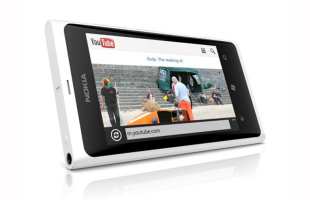 The next best camera phone for 2012 is the Nokia Lumia 800. The phone is equipped with a classic 8.0-megapixel camera that captures sharp images. The clarity in the pictures is something that left us truly astounded. The HD video functionality in the Lumia is not as great as the Galaxy S2 or the iPhone 4S and that’s the reason why it is at number three in our list; however, it’s good to see that Nokia launched a fantastic camera smart phone so early in 2012. The camera feature in the phone is really easy to use and is perfect for smart phone beginners, but let’ be honest, incorporating Carl Zeis so many years ago we would expect Nokia to have the best camera’s in the market by now. 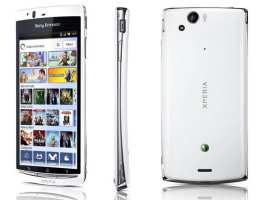 The Sony Ericsson Xperia Arc S is listed at number 4 on our list of top camera phones for 2012 so far. What the phone lacks in picture quality, it certainly makes up with its user-friendly camera features. Clicking pictures with its 8.0 megapixel camera is really simple and viewing those images is completely effortless. The phone may not have a lot of fun features like the S2 but its straightforward interface allows users to access their pictures with ease. Being an android mobile, you can get a variety of different camera applications for your phone too. The Arc most certainly leaves a lasting impression. 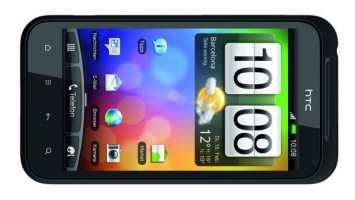 Listed as number five on our list, the HTC Incredible S packs quite a punch with its camera. Featuring an 8.0 megapixel camera, the phone captures beautiful pictures on the go. You can click images at your friend’s bachelor party, a college graduation, or even for your parent’s anniversary function. The auto focus feature of the camera allows you center the focus on any one particular point of the screen and click stunning images instantly. The device comes with some enticing settings that are designed to let you alter your clicks as per your mood. The picture quality is outstanding and the effort that HTC has put into creating a great smart phone with an incredible camera certainly reflects in the images taken.