During Mobile World Congress 2012 in Barcelona, Nokia has ushered in a new era of smartphone mobile photography with the first smartphone to feature Nokia PureView imaging tech with exclusive Carl Zeiss optics, Nokia developed algorithms and high-resolution sensors in the Nokia 808 PureView smartphone.

Revolutionising mobile photography probably the biggest selling point with the new Nokia 808 PureView is the fact that this beast sports a whopping 41 megapixel camera sensor with the ability to zoom without loss of clarity whilst capturing seven pixels of information and condensing into one pixel to deliver the sharpest photos imaginable.

Does that whopping 41 megapixel camera capture your attention enough to make you want to own the Nokia 808 PureView? 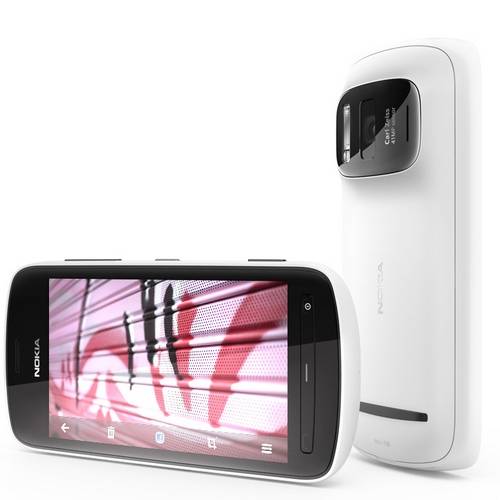 One thought on “Nokia 808 PureView to revolutionise mobile photography”