If you are in the United Kingdom and have had your eye on one of the upcoming new HTC One smartphones namely the HTC One X or HTC One S, or perhaps the new Sony Xperia U handset you just might like to know that Orange UK has now announced they will be offering these Android devices to their UK customers. 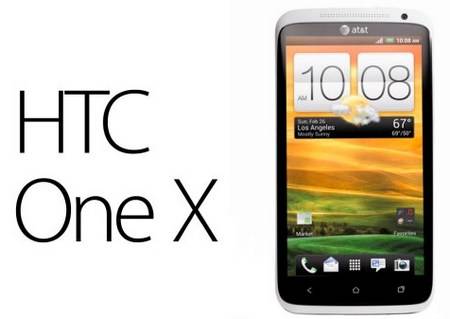 So now down to what we know on the specs side of each handset kicking off with the HTC One X, the Android Ice Cream Sandwich handset sports a 4.7-inch HD 720p touch screen along with an 8 megapixel rear facing auto-focus camera with smart LED flash, 1080p video recording, 1.3 megapixel front facing camera, 1.5GHz quad core Tegra 3 processor, 1GB RAM, 32GB internal storage, DLNA, WiFi, and Bluetooth 4.0, and HTC Sense 4.0 and measures 134.36 x 69.9 x 8.9mm with a weight of 130 grams. 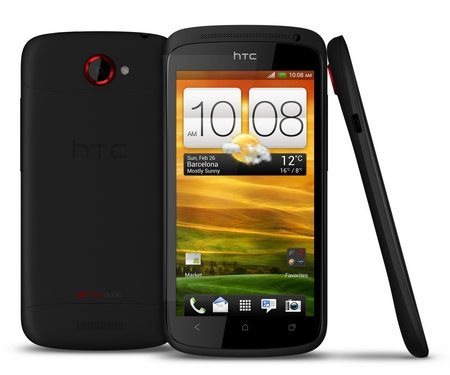 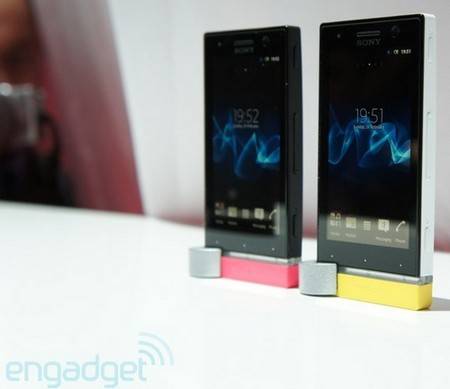 Lastly the Sony Xperia U sports a 3.5-inch FWVGA Reality touch screen along with a 5 megapixel camera with 1080p video with Exmore R sensor, runs Android Gingerbread of course but will see an update to Android Ice Cream Sandwich, xLoud tech, 512MB RAM and a 1GHz dual core processor.

Unfortunately though Orange UK hasn’t given any concrete release date for the three Android smartphones and of course hasn’t announced what each handset will command price wise, but once we hear we will pass it along.