Great news today for those who’ve been waiting for two particular smartphones to come to Verizon as we finally have release dates for the Samsung Galaxy Nexus 16GB version and the HTC Droid Incredible 4G and both are coming in April.

Plenty of people have been patiently waiting for one or other of these handsets and a new leak for device launch information shows the launch dates for both. The Galaxy Nexus 16GB is due for release on April 5, while the Droid Incredible 4G is coming on April 26, although we should point out that as usual the documentation shows that launch dates are subject to change.

This news comes from Droid-Life who say they were informed previously that white and dark versions of the Galaxy Nexus 16GB model were on the way to Verizon, although this is unconfirmed. The price is not yet confirmed either although it seems reasonable to think that it will be quite a bit cheaper than the 32GB variant so may come in at around $199 on the usual two-year contract. Specs and features for the Galaxy Nexus include a 1.2GHz dual-core processor, 4.65-inch qHD Super AMOLED display, 1GB of RAM, 5-megapixel rear camera with 1.3-megapixel front-facing shooter and using the Android 4.0 ICS operating system.

As well as the Galaxy Nexus the Droid Incredible 4G is due to appear and to avoid confusion this device had previously been dubbed the Fireball. Rumored specs for the Fireball included a 1.2GHz dual-core processor, Super AMOLED display, 1GB of RAM, 8-megapixel camera rear camera with a VGA front-facer and running on Android 4.0 Ice Cream Sandwich.

We’re hoping that these handsets will both officially show up soon on Verizon’s website but at least it now looks as though they are on the way. If you want to see more on the Galaxy Nexus on Verizon (although this product page so far is only for the 32GB version), head here. Are you waiting to buy one of these smartphones? If so, which one and why? 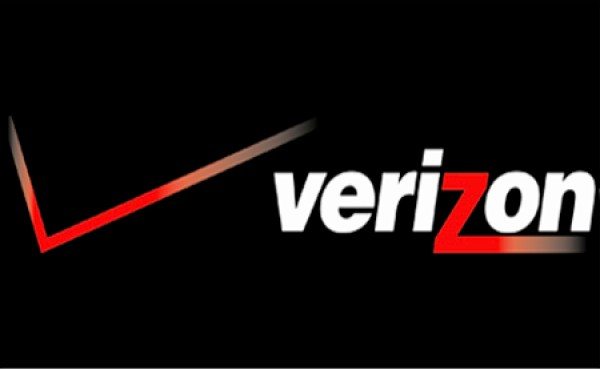