Albeit not normally doing walkthroughs on particular applications, as Mass Effect 3 is quite a popular game with mobile gamers, and because of popular demand via emails we have received from Phones Review readers, we thought we’d bless you today with our pick of guide and walkthrough apps for Mass Effect 3.

Thus we are bringing you three Mess Effect 3 guide apps, one for the iOS faithful gamers and two for the Android faithful gamers out there, so we’ll begin with the two Android Mass Effect apps… 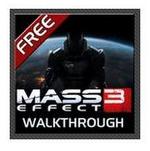 First of the two is Mass Effect 3 Walkthrough, an Android application that lets the user know everything about Mass Effect 3 including, priority missions, which is a walkthrough of the single player story, planet missions, so you can learn how to fight Reapers and meet allies, and citadel missions, where you learn about quests and stores within the town hub. 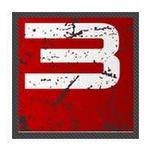 With the Mass Effect 3 Guide app for Android devices you should be able to work your way through the game with ease, and this app can again be downloaded from Google Play as a free download to your Android device running Android 2.1 or above. 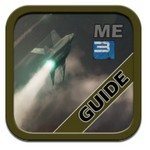 Lastly we have the Guide for Mass Effect 3 HD app for the iPhone and Apple iPad, and delivers an analysis of story telling changes, behind the scenes clips, developer interviews, a close look at combat upgrades, engine previews and insights, and a detailed look at multiplayer.

So there you have it, three guide apps for the Mass Effect 3 game to help you work your way through the science fiction action role playing game…enjoy. 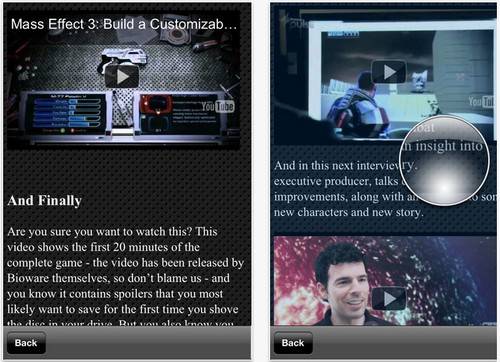