I’m sure most have heard of the new movie, The Hunger Games, which is due release fairly soon, and is a futuristic hunt style film whereby men and women are selected to fight to the death on live TV, a bit reminiscent of Schwarzenegger’s Running Man if you ask me.

Anyway, we thought as The Hunger Games is due international release soon, we’d bring our readers a few Hunger Games iOS fun applications so you can pass your time using your iPhone or iPad to brush up on your Hunger Games knowledge and such. 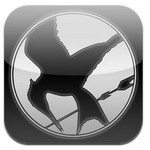 So we’ll kick off with Hunger Games Companion Trivia Game for the iPhone, iPod Touch and Apple iPad, an app that lets you test your knowledge on the first book about the girl on fire from District 12, Katniss Everdeen, and the app features over 400 questions. 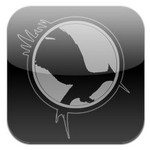 Next up we have we have the Hunger Games Trilogy: Catching Fire Companion app, which is a trivia game about the second book in the trilogy whereby you can test your knowledge on Catching Fire, and is a quiz on the entire book with over 550 questions.

The Hunger Games Trilogy: Catching Fire Companion app for iOS devices again offers 3 modes of gameplay, timed mode, practice mode and points mode, and the ability to unlock 9 achievement badges, and is available from iTunes at a cost of $1.99. 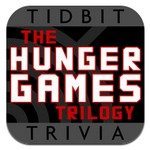 Then we have the Hunger Games — Tidbit Trivia app, again designed to test your knowledge on the Hunger Games trilogy, and offers in excess of 250 questions ranging from easy to tough, and covers all three books in the series. 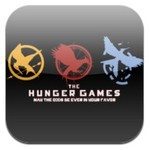 Then we have Hunger Games for iPad, a Hunger Games info app especially for the Apple iPad that delivers a brief description of the districts, quotes from all three Hunger Games books, book summaries, character biographies, and a trivia quiz.

The Hunger Games for iPad app also features live countdowns to the release of the Hunger Games movies, and is for the Apple iPad running iOS 5.0 or above and can be purchased from iTunes for $0.99. 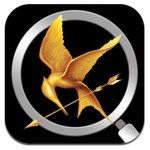 Last but not least we have the Spot! – The Hunger Games app, which is for those people that like spot the difference games, whereby you are presented with two images of the same scene and you need to find the differences between the two.

So there you have it, five Hunger Games based app that you can play along with until the Hunger Games movie hits the streets…enjoy. 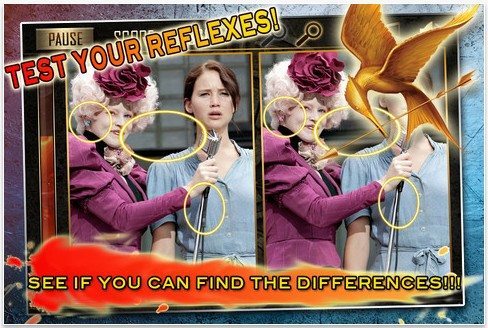 One thought on “The Hunger Games movie fun mobile apps”