If you’re a smart phone enthusiasts, nothing would excite you more than the names of some of the best and biggest smart phones available in the market currently. Although HTC’s One range of phones and Samsung’s Galaxy series mobile phones are selling huge amounts in the smart phone market, making a choice between mobile phones from two of the most advanced phone manufacturers seems to be a tough call for everyone. Both these range of mobile phones feature top of the line applications and hardware to offer smartphone users a top notch experience. Since drawing a comparison between the two series of mobile phones is extremely difficult, we have decided to pick the top phone in each series, the HTC One X and the Samsung Galaxy Nexus, and give you a glance at what separates the two from each other.

Design: Both, the HTC One X and the Samsung Galaxy Nexus are candy bar phones with a large screen that makes them look almost identical. The One X features a 4.7-inch Super LCD display while the Nexus is equipped with a Super AMOLED 4.65 inch touch screen. The touch sensation of both mobile phones is extraordinary and the large screen makes browsing, watching videos and playing games a real treat. The display on the One X is covered by Gorilla glass while the touch screen on the Nexus has a lovely oleo phobic coating.

Operating System: With Android being the king of all operating systems in the market currently, it comes as no surprise that both manufacturers would choose to run their phones on this system. Both the phones run on an Android v4.0 Ice Cream Sandwich operating system, allowing users to make full use of the Android application market as and when required. 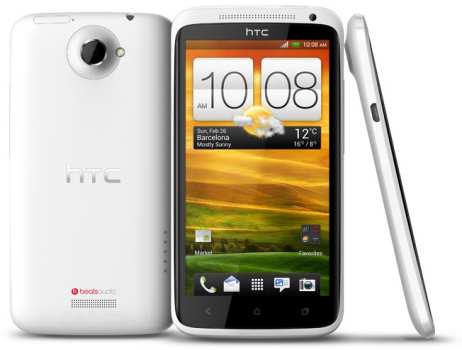 Camera: The Samsung Galaxy Nexus comes with a 5.0 mega pixel camera with autofocus and LED flash to give you mind blowing clicks at all times. On the other hand, HTC has equipped the One X with a powerful 8.0 mega pixel camera with autofocus, LED flash, geo tagging, and bi sensors. Click impressive pictures at a party with your friends or while you’re on vacation with your family and share them with the whole world. Both cameras allow you to record videos in full HD and both phones feature a secondary 1.3-megapixel camera to offer fully functional video calling facilities. 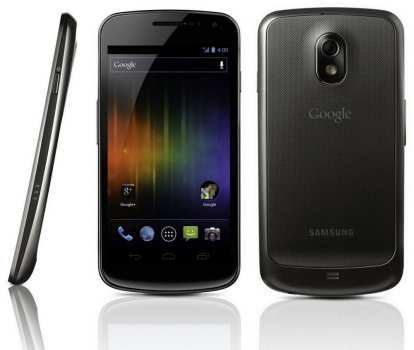 Memory: Any smart phone is incomplete without ample of storage for you to dump all your music, photos, videos, games, and applications. This is exactly why Samsung and HTC have geared their phones with plenty of memory. The One X comes with 32 GB of internal memory while the Nexus features 16 GB of internal storage space. Both phones feature a 1 GB RAM for optimal performance.

Connectivity: Both, the One X and the Galaxy Nexus offer great connectivity. Both phones feature 3G, EDGE, GPRS, and HSDPA. The availability of Wi-Fi on both mobiles makes them a priced possession to have in a Wi-Fi hot spot. Bluetooth enables you to connect to multiple users at the same time and transfers music, videos and other files with total ease. One feature that makes the Galaxy Nexus stand out from its counterpart is that it supports 4G as well, giving it the upper hand.

3 thoughts on “HTC One X vs Samsung Galaxy Nexus comparison”