iPhone 4S vs HTC One X: Enter the journey

The Apple iPhone 4S has taken on all-comers since its release but the HTC One X is definitely a new smartphone that could be a rival. Therefore we thought it was time to take a look at the iPhone 4S vs. the HTC One X and compare what the two smartphones have to offer on our journey.

We’ve posted plenty now about both the iPhone 4S and the HTC One X, a quad-core processor smartphone (dual-core for the U.S.) that has a lot of people very excited. The iPhone 4S released globally beginning in October last year while the HTC One X has only just been released in some regions and is due shortly in the U.S. Many will assume that the HTC One X will be more impressive as it’s a much more recent handset and that is correct on some scores but the iPhone offers a completely different experience and people’s individual desires and requirements always differ.

We’re now going to look at some of the key features and specs for the iPhone 4S and HTC One X, as detailed here, in a bid to help you decide which you might opt for if you’re looking for a new smartphone. For some of you it might simply be an easy decision between the Android or iOS platform as both offer the latest of each type. The iPhone 4S runs on iOS 5.1 while the HTC One X uses Android 4.0 Ice Cream Sandwich with HTC Sense 4.0. For those who are still open to either platform we’ll take a look at further details.

The iPhone 4S has Apple’s A5 dual-core processor, a 3.5-inch Retina Display with resolution of 960×640 and an 8-megapixel rear camera with auto-focus and 1080p HD video capture and front-facing VGA camera, Bluetooth 4.0 and built-in lithium-ion battery. Dimensions are 115.2mm x 58.6m x 9.3mm and it weighs 140g. It also features Siri voice assistant and comes in 16, 32 or 64GB storage options.

The HTC One X on the other hand has an NVIDIA Tegra 3 1.5GHz quad-core processor or in the U.S. features the Snapdragon S4 1.5GHz dual-core processor and LTE connectivity. It also has a 4.7-inch Super LCD display with resolution of 720×1280, 1GB of RAM, 32GB internal storage, 8-megapixel rear camera with auto-focus and 1080p HD video recording. There’s also a 1.3-megapixel front-facer, non-removable 1800mAh battery, Bluetooth 4.0 and NFC support. Dimensions are 134.36mm x 69.9mm x 8.9mm and it weighs 130g and this smartphone also offers integrated Beats Audio.

For those of you then who prefer a smaller display rather than a large one the iPhone 4S is the obvious choice but of course many also enjoy the larger screens that are the trend right now. It could simply come down to how big your hands are as to which feels best for you. As for the other specs and features as we pointed out previously the HTC One X is bound to win out on some of these aspects simply because it is brand new. It will certainly be interesting then to see what the iPhone 5 has to offer when it arrives in the summer or fall although whether you can wait that long is of course down to you.

If you had to opt for either the iPhone 4S or HTC One X right now, which would you choose and why? Maybe you’ve decided to wait and see what the iPhone 5 brings when it is finally unveiled before making a decision? Let us know by sending your comments. 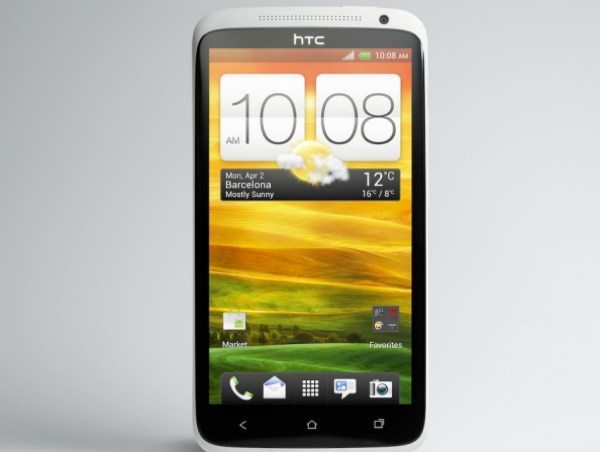 35 thoughts on “iPhone 4S vs HTC One X: Enter the journey”