If you enjoy mobile phones and the odd superhero action movie – and let’s face it, who doesn’t – the next few months certainly are an exciting time for you. We have some exclusive news and photos via Phones 4 U UK, hope you enjoy.

For Batman fans, the latest movie swoops onto our screen in July. It’s been almost four years since the epic conclusion of The Dark Knight — you know, the bit where Christian Bale goes all smouldering, dark and mysterious before popping off on his epic bike thingy, that one — so the emergence of The Dark Knight Rises next month is sure to be met with open arms from comic book fans the world over.

For mobile bods, something equally exciting has happened, the Nokia Lumia 900 has revolutionised the Windows Phone experience, bringing a touch of class to the Finnish developer’s stable with its sleek and subtle curves, stunning screen and awesome OS. Exciting times indeed.

So, we’ve got a great film on the horizon and an awesome phone already out, but what if you could combine the two? Well ponder this no more, as we’ve got the answer: A Nokia Lumia 900 Dark Knight Rises limited edition, exclusive to Phones 4u.

Combining the already impressive looks of the Lumia 900 with the dark brilliance associated with the caped crusader, the Dark Knight edition really is a stunner. Featuring a jet-black finish to the polycarbonate casing, the instantly identifiable Batman logo is etched into the rear, meaning you can always carry a subtle nod to your favourite action hero wherever you go.

Inside it gets even better: The stunning Window’s Phone 7.5 operating system has been given a Dark Knight makeover, with a jet black and grey Batman theme evoking memories of gloomy Gotham. Combine this with the excellent customisable Live Tiles homepage, and you have a mobile experience that looks the business on the Lumia’s 480 x 800 super AMOLED display.

And if that wasn’t enough, each limited edition Nokia Lumia 900 comes complete with a free pair of cinema tickets and a chance to be at The Dark Knight Rises world premiere. Now, doesn’t all that just make your summer? 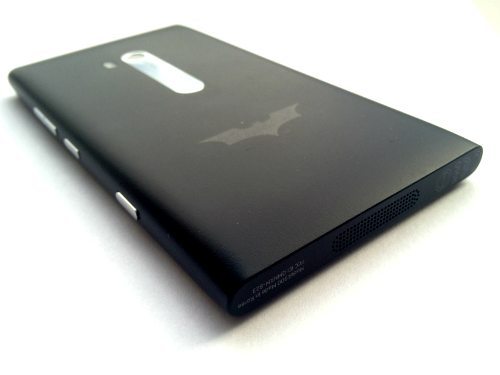 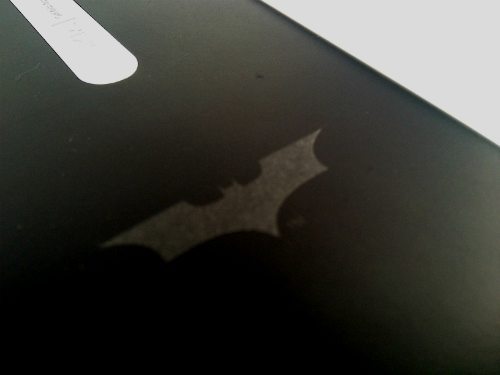 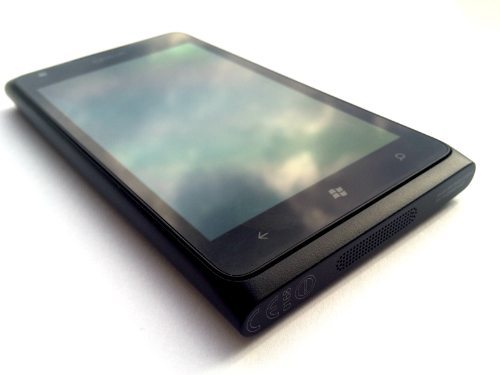 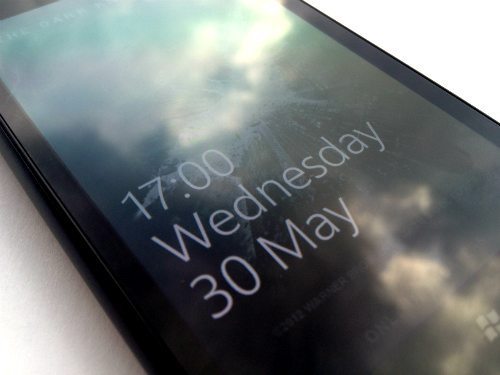