Owners of smartphones no longer have to rely on a dedicated games console to enjoy great games while on the go, and today we have the news that Max Payne Mobile for Android is coming on June 14th with the compatible devices.

Rockstar games have recently announced the news that will provide Android users some classic gaming action on their mobile device. The title is already available for users of the iOS platform and it has already gained some great reviews from those that have downloaded it. As always the Android platform has to wait a little longer for the title but this could be put down to the amount of different devices it has to work on.

Hopefully more devices will be added as time goes on and Max Payne Mobile is promised to be optimized for the hardware and features HD graphics, user customizable controls, Social Club connectivity, and gamepad support for select USB controllers. The game will be priced at $2.99 and around Â£1.99 on Google Play.

Will you be getting Max Payne Mobile for Android when it’s released? 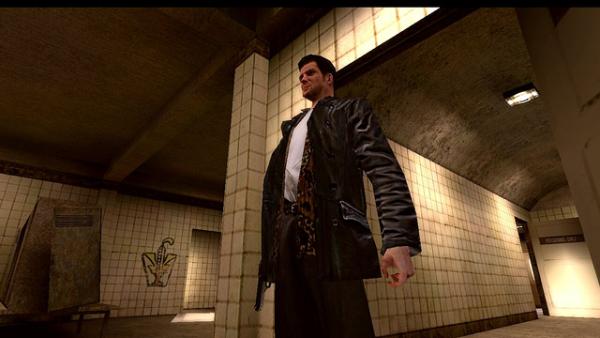