We have some news today on an upcoming smartphone for Europe and Asia Pacific, the ZTE Grand X LTE (T82). This phone comes from Chinese manufacturer ZTE and the company is touting it as its very first single-chip LTE phone using the Qualcomm MSM8690 chip. It will also offer users a delectable taste of Android 4.0 Ice Cream Sandwich.

The release date for the ZTE Grand X LTE has not yet been revealed but ZTE is targeting Q3 for the launch. Along with that the price is also to be revealed but we do have a little more for you about specs and features. The Grand X LTE will have a 1.5GHz dual-core processor, be Wi-Fi capable, include an 8-megapixel rear camera with 1080p HD video capture capability and a front-facing camera capable of 720p HD video calls.

The Grand X LTE also has a 1900mAh battery, a maximum download rate of 100M, a buttonless design and it runs on Android 4.0 ICS. ZTE’s Executive Vice President, and Head of the Terminal Handset Division, Mr He Shiyou, proudly stated at CommunicAsia 2012, “We are the first company to use the single-chip solution in a handset,” and called the Grand Series products the company’s flagship devices.

News of the Grand X LTE came to us from Engadget where you can also see the official ZTE press release. We feel that pricing will be important to whether this one finds any buyers and we’d like your opinions about the ZTE Grand X LTE (T82). If you are in Europe or Asia Pacific could this smartphone appeal to you? Let us know with your comments. 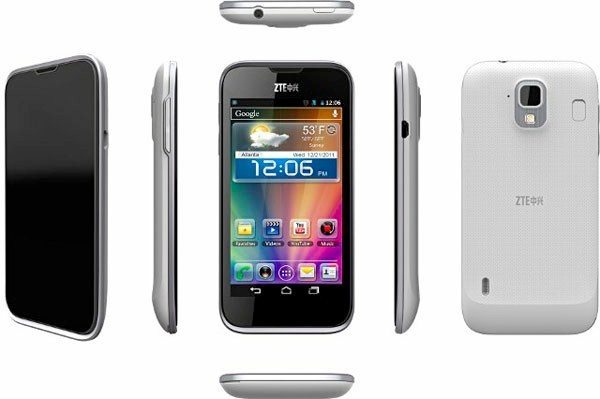