We’ve been bringing you a ton of information on the Google Nexus 7 tablet since its reveal at Google I/O 2012 last week. This Jelly Bean toting tablet has aroused a huge amount of interest before its release later this month. However we now hear that the Google Nexus 7 may have run into some problems with Nokia patent infringements.

The 7-inch Google Nexus 7 tablet is set to be a huge success as it includes a quad-core processor and is competitively priced, plus of course it will be the first device launched running iOS 4.1 Jelly Bean later this month. We can only hope then that today’s news doesn’t affect the launch of the Nexus 7 as it seems Nokia is claiming that the tablet isn’t licensed for certain Nokia patents.

The Google Nexus 7 is being made by Asus and it seems the correct licenses for certain technologies haven’t been obtained by either Google or Asus. It’s thought that this regards patents for the IEEE 802.11 WiFi standard according to an Inquirer report. A Nokia spokesperson told the Inquirer that it holds over 40 licencees but that Google and Asus are not licensed with its patent portfolio and said, “Companies who are not yet licensed under our standard essential patents should simply approach us and sign up for a license.”

If this is accurate it does seem rather an oversight that both Asus and Google missed this important step but so far an Asus spokesperson has only said that the company will not be commenting on the Nokia claims. One good sign, given Nokia’s statement that companies not yet licensed should simply sign up, is that it doesn’t look likely that Nokia will launch an injunction against the Nexus 7 tablet so hopefully this issue should be resolved without too much bother. 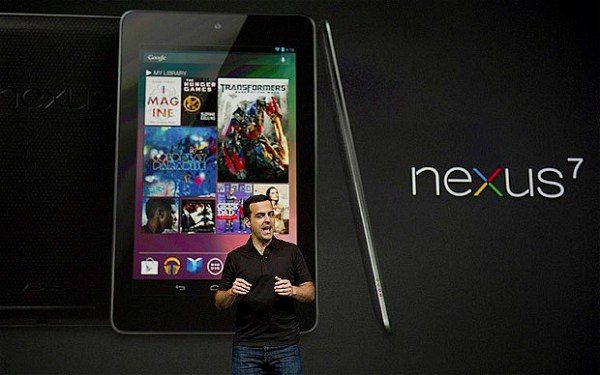