Taiwan to get Sony Xperia Acro S within a week

According to the guys over at Unwired View by way of ePrice, apparently Sony is planning on releasing the Sony Xperia Acro S as of the 19th of this month in Taiwan, and the guys say that the Android 4.0 smartphone will probably release in China at roughly the same time.

So there you have it, the Sony Xperia Acro S should see release within a week, at least in Taiwan, no word on if or when other markets will see the smartphone though. Any of our readers excited about this Android 4.0 handset? 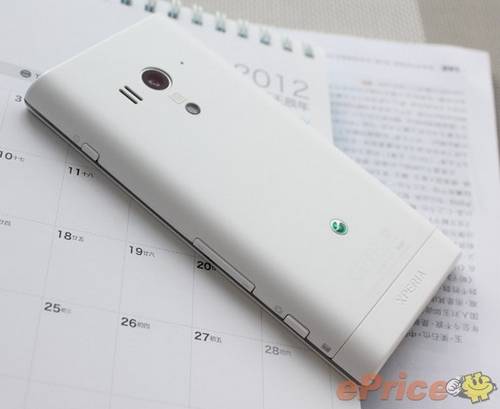