The jailbreak master known as P0sixninja real name Joshua Hill has made an astonishing announcement; it looks like the iOS hacking community Chronic Dev Team will no longer have him on board.

If you visit Joshua Hill’s aka P0sixninja Twitter account you will see a few tweets that mentions he is no longer associated with Chronic Dev Team and wishes to let everyone know, the hacker also mentions that it was never about the money. This is really bad news for all those that followed P0sixninja because he was / still is considered the front man of this respected team.

No one knows why he is leaving, there are no indications of getting the push, if you read the tweets even though he said it was not about the money we believe it has a little to do with it. P0sixninja is the man behind super jailbreaks such as Absinthe and GreenPois0n; he has one of the best track records in the jailbreaking sector.

At this given time no one knows the real answer why P0sixninja left the Chronic Dev Team, but Sebastien Page via iDownload blog is all set to meet him at JailbreakCon next month, this is where the truth may come to light. If you have any questions for Joshua Hill aka P0sixninja, please use our commenting area below.

JailbreakCon kicks off September 29th and the schedule is now in, between 9:00-9:45 Aaron Ash the dev behind multiple Cydia based tweaks starts, then between 9:45-10:15 iOS Concept artist and former writer for ModMyi Josh M. Tucker is on, Developer Carsten Heinelt of the popular file management package and iFile is on between 10:20-11:50, and then between 11:55-12:40 Creator of Greenpois0n and Absinthe jailbreak tools Chronic Dev Team kicks off.

The list goes on and we suggest you head on over to iDB for the full schedule. 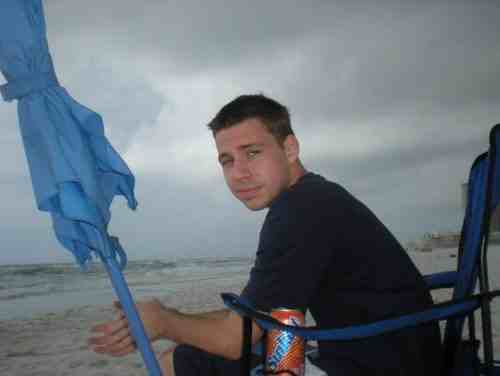