The waiting game continues for customers to receive Android ICS on the HTC Rezound, today is the end of July and yet still no such update has surfaced and this prompts customer complaints.

HTC did mention that the Android Ice Cream Sandwich would come for the Rezound somewhere between June and July; well this is not true unless they release it within the next few hours in USA, and time is running out HTC so where is the update? The weird thing about this update is that Verizon has approved it, but yet still no release for the public just yet.

There could be many factors why the ICS update has not seen the light yet, could it be they are still testing it, could it be that it will not release full stop, or could it be down to Droid Charge getting the update first? So many questions, please do let us know what you think.

HTC Rezound smartphone users are complaining and this is understandable considering they have been waiting a while, we visited Droid Life and some of the comments over there are very interesting indeed. One commenter said they will believe it when they see it, another mentions back in November 2011 HTC stated “Here’s our new phone, in collaboration with Verizon Wireless, meet the HTC Rezound: The first phone with an HD 720p screen, and is ICS Upgradeable”

A few have filed complaints with the FCC regarding Verizon Wireless promising phones with timely upgrades, and how customers are left disappointed. There was an official changelog for the update not once but twice, June 20th was the first and July 18th was the second.

So what do you think, do you think the HTC rezound will get the Android ICS update anytime soon? 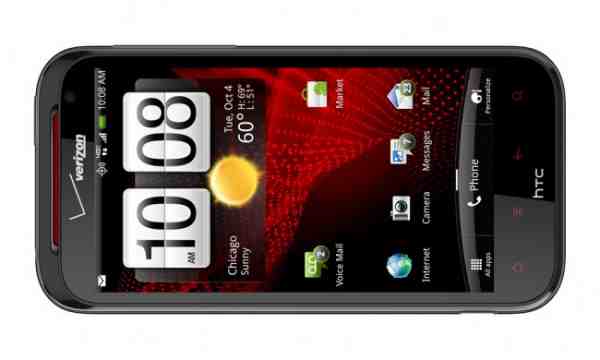