You probably know that the Google guys have been delivering several Google Nexus 7 tutorial videos to their YouTube page, but the latest video upload begins taking a nice look at Android Jelly Bean on the 7-inch slate, and so we though we’d pass that Jelly Bean tips video along to our readers.

The just over one and a half minute long Nexus 7 Jelly Bean Tips video below, which comes our way courtesy of the guys over at Phandroid, is more akin to a commercial than an actual tutorial, but does cover such Android Jelly Bean features as a secure Face Unlock version that enables blinking as an enhanced security option.

In the footage Google also highlight a couple of other Jelly Bean features such as enhanced notifications, Google Play widgets that allow the user to quickly access their songs, and Google Now, which auto-delivers info the user can use as and when they need it.

Obviously this latest Google Nexus 7 Jelly Bean tips video is targeted towards those that are not that familiar with the latest Android operating system, but it does also double for a fairly good advert for the Google slate.

Still if you do happen to own a Nexus 7 tablet and aren’t all that au fait with Jelly Bean, you can head on down and mash that play button to check out the Jelly Bean tips…enjoy. 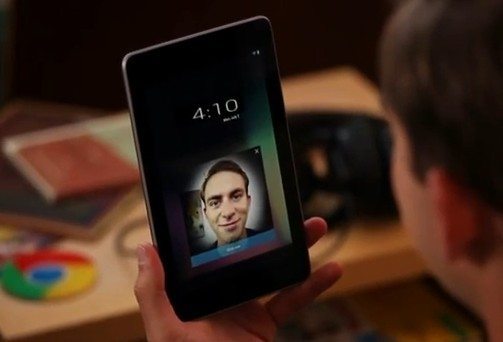