Since the arrival of Android 4.0 Ice Cream Sandwich we have been attempting to keep readers informed about when their devices may receive the ICS update. However all is not well in the world of ICS updates and with that in mind we thought it might be helpful to readers to set up an Android ICS complaints corner for owners of the Desire HD, Rezound and Optimus 2X.

Although ICS updates have been rolled out for some devices, delays in supplying the update for other device owners is leading to frustration. As well as the delays some people have now found their smartphones won’t be receiving the ICS update at all, prompting huge dissatisfaction. We recently told how the HTC Desire HD would NOT be getting the ICS update despite some false hopes being raised. HTC has apologized for that fact that the Desire HD will not be tasting Ice Cream Sandwich, and after first blaming the hardware eventually told how storage was the main issue and finally concluded that upgrading to ICS would be a negative experience for the user.

As well as this we recently learned that the LG Optimus 2X would also NOT be receiving the ICS update. Initially LG had said this phone would not receive ICS and then changed its mind and said it was now in testing. However the news now seems pretty solid that ICS won’t be coming to the Optimus 2X, again causing consternation and frustration for many device owners, as vented in comments to our posts.

Another ICS update causing controversy is that for the HTC Rezound, which HTC originally said would arrive in June or July. Yesterday we told how plenty of people are still waiting for the Rezound ICS update, which is apparently still on its way so at least that’s good news for owners as opposed with those who have the Desire HD or Optimus 2X. However the lack of information as to when the update will finally roll out is pretty annoying and again we had many comments from owners venting their disappointment that they’re still waiting.

We’d like to hear from our readers who have any of the above devices about your views on the ICS update not arriving yet for your phone, or in fact being told it’s not coming at all. Many of the comments we’ve received so far are from users who say they will switch to a different manufacturer for their next phone, such is their unhappiness with the situation and we’d like to know if you’re one of those people? Maybe it’s the lack of certainty and clarity of information about the ICS update that bothers you more than anything else? Let us know with your comments. 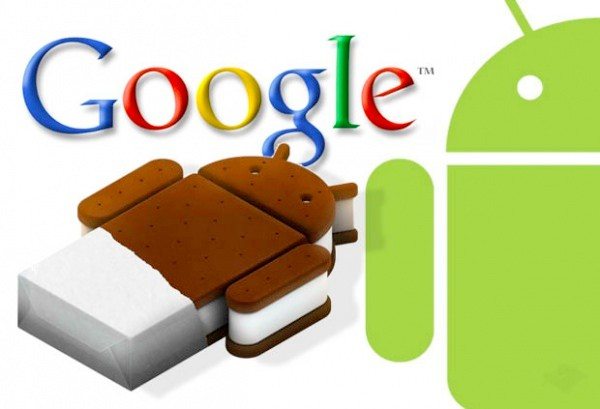