The one thing that is guaranteed to provide users frustration with the Android platform is the slow and painful process of updating hardware to the latest version of the operating system, and now handset manufacturer HTC has gone into more detail about the Desire HD Android ICS update issues.

The device has been in the news a lot recently that all started when a Canadian carrier first revealed that the Desire HD would not be getting updated to Android Ice Cream Sandwich, but then it seemed it would be receiving it only for hopes to be dashed with official news from HTC.

Now Phandroid are reporting that HTC has officially spoken out about the software upgrade, and have provided details why the Desire HD will be missing out. The company originally said that hardware constraints were the reason behind the decision, which left some scratching their heads as many have downloaded an unofficial version of the operating system to their rooted Desire HD’s.

They stated that it had listened to the feedback regarding the decision and fully understood it was controversial, but reckons that how the storage is partitioned on the smartphone was part of the problem.

Android 4.0 needs re-partitioning of a handsets storage and would have meant overwriting users data in order to install on the Desire HD, and while more technically minded users wouldn’t have found this a problem, in HTC’s minds the majority of users would have.

The company continued by saying it looked at ways to reduce the size of the download, but felt this would “impact features and functionality that customers are currently using”. After installing the software onto the handset HTC believed that it “negatively impacted the user experience”, which HTC believes shouldn’t happen with an update.

While HTC offers it apologies for the decision there will still be many owners angry about it, and it would have been nice if the company at least gave users the option of an official release of Android 4.0. Will this news make you decide not to buy an HTC handset again? 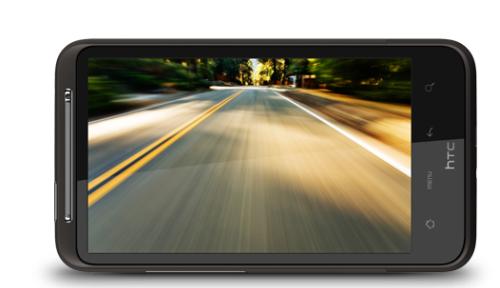