If you remember before the One X was known as the HTC One X it sported the codename of HTC Endeavour, and apparently the word is HTC is working on another device codenamed the HTC Endeavour C2, thus it would appear there is a HTC One X successor on its way.

According to the guys over at Phone Arena, a report by Stuff delivers a few details on the possible successor to the HTC One X, with the smartphone said to be powered by a faster 1.7GHz dual core processor, have a larger battery, and comes with UrBeats earphones.

With the HTC Endeavour C2, HTC has delivered ClearVoice tech, that makes call quality better, and is apparently the first smartphone that will run HTC Watch 2, which is HTC’s own video on demand service, according to the unnamed tipster, and will also become available in a different colour, although just what colour that will be remains a mystery for now.

Furthermore according to the tipster it might not be all that long before the HTC Endeavour C2 comes to market, as it is apparently expected to hit shelves by the 1st of October. 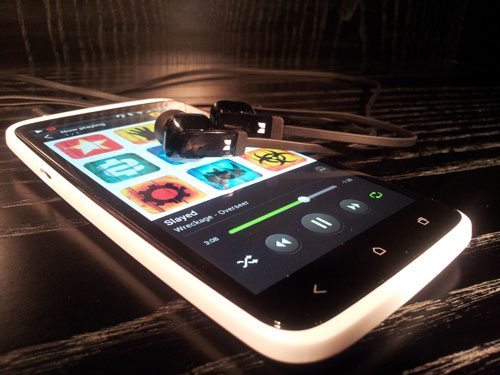