Earlier we reported that MetroPCS laid claim to the world’s first voice over LTE (VoLTE) smartphone in the mobile space with the launch of the LG Connect 4G, and now it appears that old Samsung is also entering the VoLTE space with their first VoLTE handset, the Samsung Galaxy S3 LTE.

According to an article over on Ubergizmo, the South Korean manufacturer has now announced the Samsung Galaxy S3 LTE handset, which will be released in Korea sometime later this month, although still claiming it is the world’s first VoLTE handset.

In case you aren’t sure just what VoLTE is, the service relies on an IP packet based service for voice and data that allows the introduction of new multimedia services via this method, and includes converting voice call to video call, and can offer over double the voice frequency of 3D and HD audio codec that basically means you receive high quality voice calls that are said to be equal to having a direct chat with someone else in person.

The president of the IT and mobile communication divisions for Samsung, JK Shin has stated that they will continue to roll out VoLTE enabled products globally to deliver the best LTE experience for their customers across the world.

Apparently with VoLTE there is no need to download another application for a calling service, and as such apparently users wont suffer from problems that arise form changes in network environment including call misconnections and call connection delays.

So there you have it, yet another VoLTE smartphone coming to market, are any of our readers interested in the Samsung Galaxy S3 LTE? 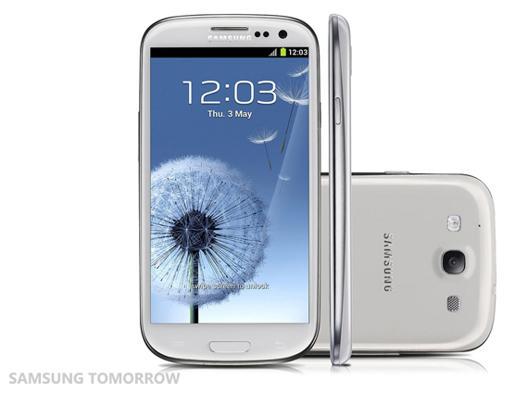