As you are probably aware, along with the latest smartphone and tablet news and rumours, we do also deliver news on apps, and today we have news on a new app for the Sony PlayStation 3. Many access videos on their mobile phone or tablet via a YouTube app, and now Sony PS3 players can gain an improved video experience by way of a new native YouTube app for the PS3. 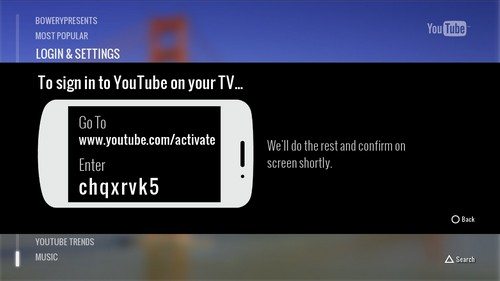 The new PS3 YouTube app still offers all the usual basic features, but now also features an improved search function that offers suggestions when you type along with Google’s paradigm of instant results, and unlike the web based version, the native app delivers full access to the full catalogue including official music videos and HD videos, and also includes adverts.