Smartphone consumers are increasingly becoming spoilt for choice when it comes to getting a new handset. We have just seen the latest flagship device revealed by Samsung and in the coming weeks Apple is expected to announce their latest version of the iPhone, and when it comes to comparing the iPhone 5 with the Samsung Galaxy Note 2 it is certainly a buyer’s choice.

Samsung has already announced the Galaxy Note 2 with its lovely big 5.5-inch HD Super AMOLED display, and speculation in recent months has hinted that the iPhone 5 will have a taller 4-inch display. There will be smartphone users who will love the screen size of the Note 2, but there will be others who will find it too big and may prefer the size that the next iPhone may offer.

The Galaxy Note 2 is powered by a 1.6GHz Exynos quad-core processor with a nice big 3,100 mAh battery pack providing the power, while there has been talk of the iPhone 5 also joining the quad core party when it is released. Some iPhone 4/4S users have complained about the battery life of their device, and previously some leaked patents had suggested that Apple were looking at new battery pack ideas that may arrive in time for the next handset.

Perspective owners of the Galaxy Note 2 have the choice of 16GB, 32GB, and 64GB storage options, which can then be expanded by up to another 64GB via a microSD card, while current owners of the Apple iPhone have never enjoyed such an option.

There is also the new improved S-Pen that comes with the Galaxy Note 2 that provides users with a range of new ways to interact with the smartphone and its content, and we will have to wait until Apple showcases the iPhone 5 for any new innovative features it may have.

Samsung have revealed that the Galaxy Note 2 will be released in October in certain European regions, but have so far not given a more specific date for the handsets release in the US. This could play into Apple’s hands as you would have thought by then the iPhone 5 will have been released to most regions around the world, but it will also benefit consumers that will want to see what the iPhone 5 is like before committing to a new two year contract for either handset.

A lot of consumers decisions will come down to personal choice and whether they need a smartphone with a screen the size of the Galaxy Note 2, but unless Apple really pulls something special out of the back in the coming weeks, more will be picking the Galaxy Note 2.

Are you going to get the Galaxy Note 2 or wait to see what the next iPhone is like? 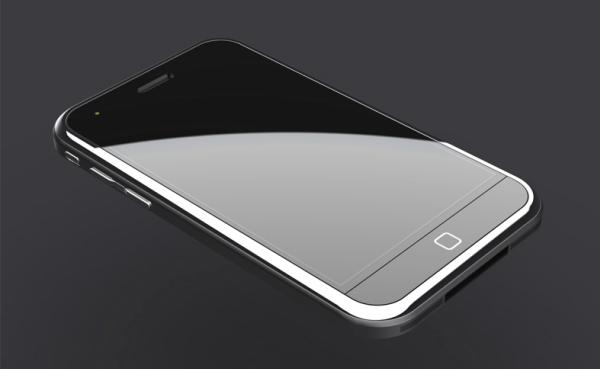