Editing photos on the iPad: Comparing them in print

The Retina display on the new iPad is, for many photography enthusiasts, the final word in serious image editing. True to the App Store’s entrepreneurial style, a host of apps have jumped up to claim the title of ‘best image editor’. But how does all this actually compare in print? Is the Retina display truly faithful to colour? And if so, what variations are there between different editors?

Our original image (Below). Here’s a photo I snapped while on holiday. We’re going to play around with the saturation; contrast and vibrancy in different programs, making (and you’ll have to trust me here) each resulting image appear identical on the iPad’s display. I’ll then save each image to this document to see how they compare – and I’ll let you know how they came out in print, too. 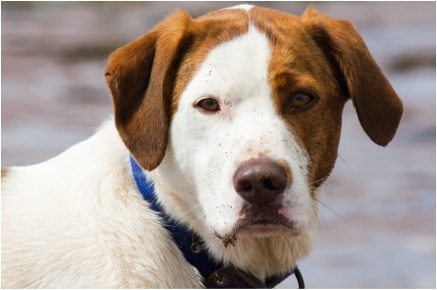 Photoshop Touch. The last word in image editing and creation on laptops and desktops has made the leap to iPad, and it’s impressive to say the least. Offering a bunch of features taken straight out of the real thing, Photoshop Touch offers just enough functionality to make it a viable alternative for quickly mocking up comps on-the-go. But how does its image manipulation play out?

First thing I notice here is that the oranges of the dog’s head have been viciously over-saturated, despite not appearing quite like that on the iPad itself. The white of the dog’s coat has turned a kind of creamy colour, though we have retained the definition of the fur. 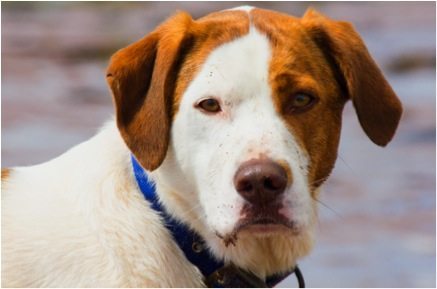 PhotoPad by ZAGG. A long-standing photo editing favourite, ZAGG’s image editor is still one of the most popular on the app store. It’s powerful but simple. But how will it fair with our image? Once again, we’re seeing radically different results to the first image. Colours seem over-saturated and pushed to the darker end. That’s a surprise, given the new iPad’s brightly lit, colour-rich display. If anything, I’d expect the colours to be faded on a regular monitor. 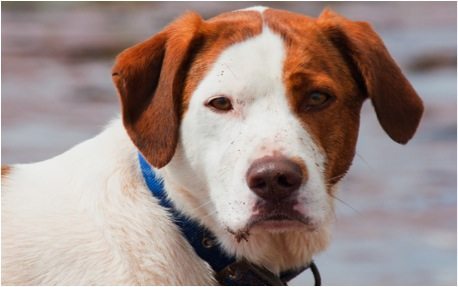 Photogene for iPad. Another hugely popular image editing app, Photogene is the granddaddy of iPad image manipulation programs. Offering sharing in-app and a bunch of well-presented, not-overwhelming options for editing your photos, Photogene is still available for the bargainous $2.99 it always has been.

To my eye, we still have the virulent oranges of PhotoPad by ZAGG, but things are a little muted. That’s actually quite welcome. Again, detail retention from the original is good. It’s surprising to see the colours so far from how they appeared on-display, but I should imagine that this entire experiment has served to yield a few habits I’ve adopted over the years in editing images for print. 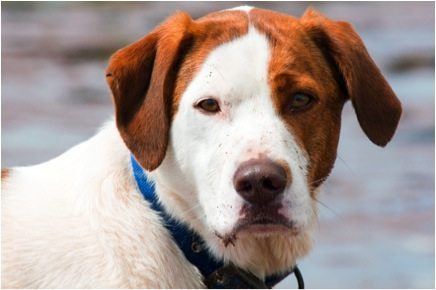 And how did they fare, in print? To ensure consistent colour and detail integrity, I chose to go with colour laser printers across all three images. Excitingly, each image appeared very similarly to how they appear on my Retina display on the new MacBook Pro I’m using now.

So that, at least, has it’s colour correctness sorted. Whether the variation in result on the iPad itself is due to the hardware or the apps is a little uncertain – but this does at least demonstrate that there is nothing quite like editing on a laptop (for now).