New HTC customization features are starting to attract consumers and this is where we like to talk about personalizing the home screen with widgets and apps. One of the best Android phones to enjoy customization includes the HTC Sense and the HTC One X.

As more developments and research works are going ahead in the field of Android industry, people are getting lunatic about the personalization of widgets and memory management. HTC has always tried its best to suit the mobile phones and their inherent features according to the customer comments and suggestions. Similar is the case with HTC Sense 4.0 version and HTC One X smart phones that have captivated the attention of both the enthusiasts and consumers at the same time.

Critics and experts are targeting the multitasking feature and data management of the HTC One X, which further increases the problems for the company. However, consumers are green as always looking for the best opinions and customization features available in the HTC phones working on Android.

Widgets — It is all about the signature clock and weather widget, which has become much innovative and latest. If you think the widget is eating up your space, you can simply remove them immediately. Selection of the home screens and tapping on the widgets will lead you to the modified screen. The ICS design style of the HTC mobiles have further eased the task of consumers to search for the favorite widgets and apps on the phone. You can customize your panel and screens with your favorite apps. 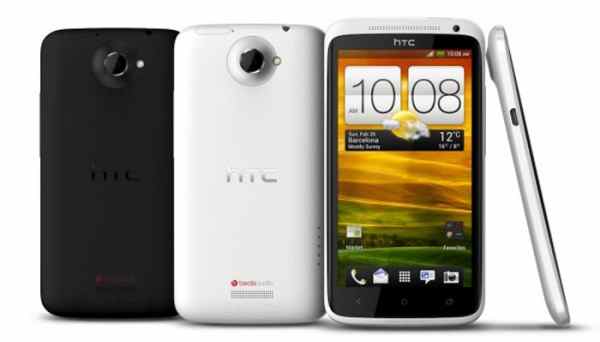 Home screen — The company has removed the by default and non-removable Google search bar which is seen on every panel of the phone. The HTC has used three capacitive buttons in a single row to offer adjustment to the potential consumers. Operation related to the long presses has also been changed although a little. When you tap or press for a long time on the screen, it will be easy to choose from a wide variety of tabs, apps and widgets on the new screen.

Personalization Menu — In the past time, you could use the personalization menu to access the settings options that helped in configuring the sounds, display and other shortcuts. In HTC Sense 4, the priority seems to be reduced with no shortcuts option. However, it can be accessed by long pressing on the home screen.

Multitasking — HTC Sense offers you a big draft from the original ICS OS you have ever used and tested. Yes, the company has brought this feature very much near to the Windows Phone Mango and webOS. The application will be displayed in card size in the horizontal setup. You will be amazed to ask whether you are suing the Android platform in Sense but it works well in HTC whatever is the situation.

Author Bio:
Fenix Raw has sent us this fantastic article, and of course we hope you like it. One of his main passions is that he is willing to reveal his ideas about 642-902 Exam. He also likes to ask if you are worried about your exams? Let’s move ahead to Pave your way towards real success with Exams key The Open group OG0-081 material and ensure your success in real exam with flying colors.

One thought on “Customization feature of HTC outclassing the competition”