Smartphones Will Become the Only Device Hardcore Gamers Need

Later this year Nintendo is planning to release their new next generation gaming console, the WII U. Nintendo has made great strides towards increasing the demographic range of its gaming audience. Beyond the eighteen to thirty five year old male audiences, Nintendo was able to attract new gamers of both genders from young children to grandma and grandpa.

While these changes to Nintendo’s marketing approach did expand its user base, and in fact expanded the user base of many gaming systems by making gaming more approachable to seniors and women, gaming consoles were still primarily the domain of the hardcore gamer.

With the advent of the smart phone, all of this is about to change.

Five years ago Apple released its first version of the iPhone. With its multi touch screen, ergonomic design, and intuitive screens, it caught on like wildfire. Apple released its newest version of its popular smart phone, the iPhone 5. Apple’s success has spurred the growth of an entire smart phone industry with Apple and Google’s mobile operating system, Google Android, as clear market leaders.

One of the things that make smart phones so popular is their app stores. The Apples iTunes app store and Google’s app store, Google Play, feature many different kinds of applications: from productivity apps to electronic book and comic readers. As you can imagine, one of the most popular categories in the app stores is games. 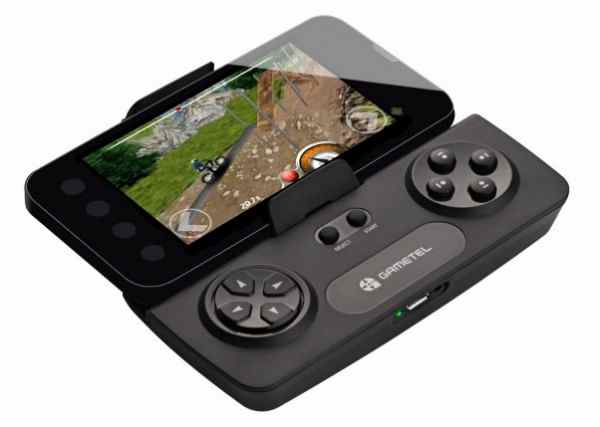 In 2009, the iTunes app store began carrying the game Angry Birds, developed by Rovio studios. Soon after, Rovio ported the app to the Android platform and it was offered in the Android Market, now called the Google Play Store. Since its release to the Apple iTunes App Store in 2009, over 12 million copies have been purchased for the Apple iOS platform.

The runaway success of Angry Birds has shown game developers and gamers alike that the smart phone platform can be a very viable place for fun new games. Today over 64 percent of smart phone users download games. This has had a significant effect on the sales of traditional gaming platforms in the market, as sales of console gaming systems and mobile gaming systems, along with their respective games, is down.

As smart phones get more powerful and begin to integrate with more consumer electronics, the gaming market for both casual gamers and hardcore gamers will begin to favor the smart phone platforms. The new Apple iPhone 5 now includes a dual core A6 processor with 1 gig of RAM.

This is a long way from the first iPhone’s 412 MHz 32-bit processor and 128 MB of RAM. As new phones become more and more powerful over the next five years, CPU intensive games that have been the bread and butter of the major console systems will begin to find their way to our smart phones.

Author Bio: Jason Phillips is a designer who has a love for creativity and enjoys experimenting with various techniques in both print and web. Apart from that, he enjoys writing articles for games website especially Motorbike dash Games.