If you are over here in the United Kingdom and have a penchant for Sony Android smartphones, in particular the Sony Xperia T, and have been waiting for the smartphone to become available on O2 or Three, then you just might like to know that the Xperia T is now available to purchase on both O2 and Three UK. 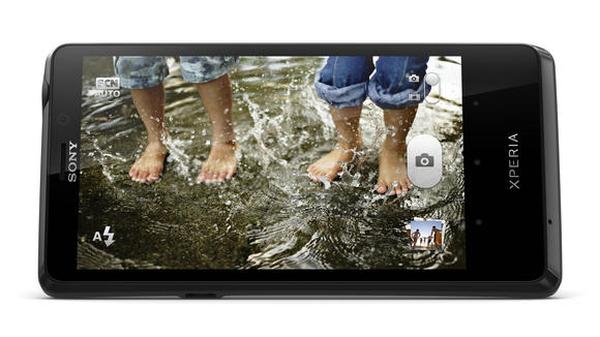 So if you really want to get a touch of 007 on your smartphone, and considering picking up the Sony Xperia T from either O2 or Three, price plans for the Android handset kick off at 30-quid per month, with Three also offering the device on their One Plan at 34-quid a month, whilst O2 also offer the Xperia T from free to Â£179 a month or on Pay as you Go for Â£429.99.

Any of our Android faithful readers here in the UK considering snapping up the Xperia T from either Three or O2?

One thought on “Sony Xperia T, bond with O2 and Three UK”