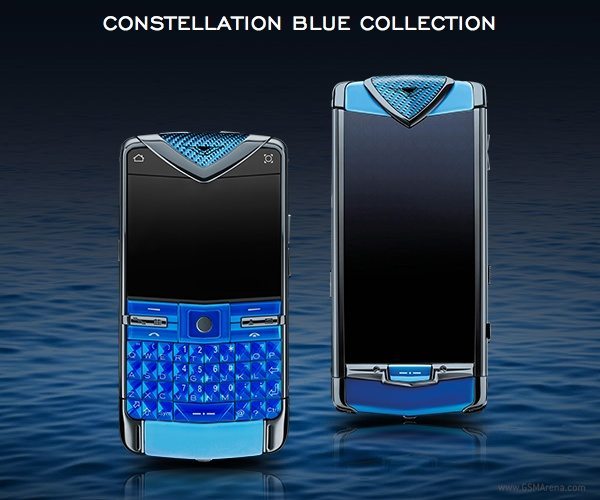 We also have a quick introduction video for the Vertu Constellation Blue for your viewing consideration below so don’t forget to head on down and check out the footage.

Currently the price tag for these two luxury handsets isn’t know, but obviously they are going to be somewhat expensive as are all Vertu handsets, and to be honest the price tag will probably be way out of reach for the common smartphone user…enjoy the video anyway.