Here at Phones Review we try to keep readers informed about new smartphones, tablets, apps and accessories but sometimes a subject comes along that demands to be listened to. We don’t usually ask questions in our titles but today we’d like readers to get involved regarding the interesting and serious concern about whether mobile phones cause cancer. A landmark case has just ruled that mobile devices CAN cause cancer and we’d like to know if you agree with the ruling or not?

This is a hugely emotive subject and opinions run high. We’re not in a position of being on one side or another but will try to stay neutral and present you with the details you need to make an informed decision about this. The case in questions concerns businessman Innocente Marcolini, aged 60, who used a mobile phone for around 6 hours a day over a period of 12 years and was eventually diagnosed with a brain tumour. The judge in the Italian Supreme Court decided that there was a ‘causal link’ between his usage of a mobile phone and the tumour and this leaves the floodgates over for many other people with illnesses who connect this with their mobile phone use.

Mr. Marcolini commented after the court finding and stressed how much he wanted the connection made between mobile use and his illness and urged parents to be informed about this risk on behalf of their children. Evidence supporting the claim came from neurosurgeon Dr. Guiseppe Grasso and Angelo Gino Levis, an oncologist and professor of environmental mutagenesis. They discussed electromagnetic radiation being emitted by mobile or cordless phones that can cause cell damage meaning the risk of tumours increases. Many short-term studies have been made about this but these medical experts pointed out that tumours may not appear until around 15 years later and so the use of such studies is negligible.

However as you might expect, not everybody agrees with this analysis as the Daily Mail reports. There are plenty of scientists who are still not convinced about a link between cancer and mobile phone use and a recent Danish study of around 358,000 mobile users aged 18 or over concluded that people who use such devices over 10 years had no higher risk of cancer than those who didn’t use mobiles at all. The Institute of Cancer Epidemeology in Copenhagen led the research and concluded that there was virtually no difference in the amount of cancers of the central nervous system for long-term mobile phone users and those who do not use mobiles. 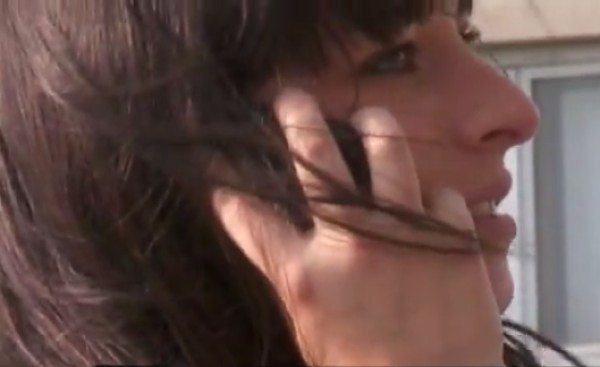 Again though this research is not cut-and-dried as other scientists claim flawed results as business users were not involved in the study (likely to have heavy use) and also some of those who were counted as non-users did use mobile phones later on. One authority on the subject, Emeritus Professor of Human Radiation Effects Denis Henshaw at Bristol University described the research as “worthless” and even the researchers involved conceded that some non-users were possibly misclassified. Professor Henshaw also stated that the study was misleading the public and other decision makers about mobile phone safety and wants further independent research.

Professor Henshaw went on to discuss how the huge amounts of people who use mobile phones could be a real public health issue and could be a time bomb ticking away but felt that the problem is not being openly discussed, as it should be. There seems to be real confusion at the heart of the matter about this serious issue, even amongst the experts.

For example there has been a 50% rise in the rate of frontal and temporal lobe tumours in the decade between 1999 and 2009 according to the Office of National Statistics and this certainly made people sit up and pay attention when it was highlighted at The Children with Cancer conference in April. However a Manchester University study found that for newly diagnosed brain cancer rates for England in the years between 1998 and 2007 there was no significant change in statistics. Researchers at Manchester concluded that it was NOT likely that the country was at “the forefront of a brain cancer epidemic.”

To add further confusion though, last year mobile phones were classified as “possibly carcinogenic” by the International Agency for Research on Cancer. If it’s a controversial subject for the experts then for the layman the issue is even more bewildering as we find ourselves confronted with different advice at every turn and we’d be really interested to hear from readers what they feel about this. The recent court ruling found that using mobile phones CAN lead to brain tumours and we’d like to know if you agree or disagree with this.

Do you think it’s still impossible to tell at this time because more longer-term studies are needed and because of the conflicting evidence of current research? Maybe you are convinced of a link and possibly even have personal experience that makes you think this or can explain why you are so sure? Let us have your comments.