Google have pulled a few things out of the bag this year alone that has blown us away and today is another great day for announcements, we now officially know that the Nexus 7 refresh is very real indeed and we have all the details covering specs and prices just for you.

Not so long ago we reported about the new Google Nexus 4 by Asus, please do read all about that and where to buy etc via here. Lets start with the newly announced Nexus 7 refresh by Asus. 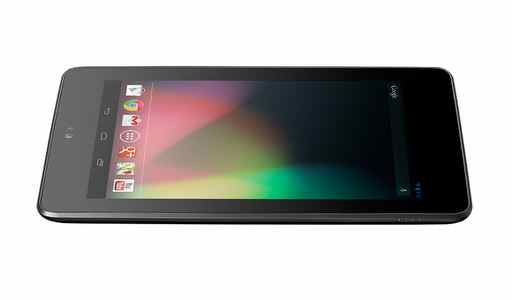 The Price and Where to Buy
You can purchase the 16GB for $199 (Â£159) via Google Play, if you prefer the 32Gb version then this will cost you for $249 (Â£199), these are both available in U.S., U.K., Australia, Canada, France, Spain, Japan and Germany. Stores such as Walmart, Office Max, Office Depot, Staples and Gamestop will be selling the Nexus 7 as well. Now of you prefer the Nexus 7 with 32GB and mobile data unlocked then you will have to part with $299 (Â£239), this is now listed on Google Play and will be available in U.S., U.K., Australia, France, Germany, Spain and Canada.

Is the Google Nexus 7 by Asus a tablet you will consider buying? Beware iPad mini because this looks really good on paper.