Probably the most famous line from the opening of 1979 science fiction smash hit Alien, was the line…in space no one can here you scream. However obviously no one really knows if that saying is correct, but it appears that someone is about to find out, and that someone is Cambridge University Spaceflight.

According to a report over on Android Central, Cambridge University Spaceflight will use the STRaND-1 smartphone nanosatellite, which happens to run Android and will sport videos that have been submitted by people, take them into outer space so the no one can hear you scream in space theory can be tested.

The STRaND-1 smartphone nanosatellite is built by the University of Surrey’s Space Centre and SSTL, and will be launched to orbit the Earth with an Android smartphone aboard along with ten winning screaming videos that will be played via the speaker of the Nexus One smartphone and use the microphone to record any sound that might be heard, whilst at the same time photos will be taken of the submitter of the videos when they are screaming in space. 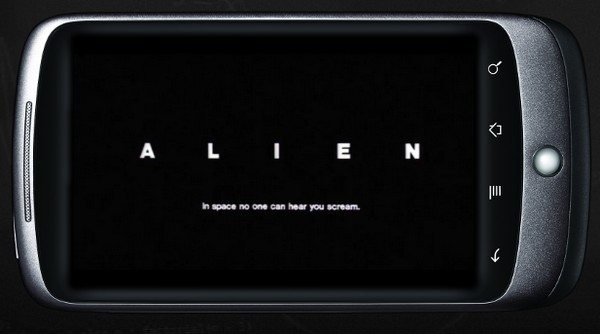 If you want to be in with a chance of having your screaming video placed aboard the STRaND-1 smartphone nanosatellite you’ll need to make a 10-second video and upload to YouTube, and then submit your entry to the project website, and once done you can pester your friends to vote for it to be included in the ten winning videos.

The Scream In Space website currently has a countdown running, which when I last checked was at 7-days, 9-hours, 41-minutes and 25-seconds so you don’t have that much longer left if you want to get in on the chance of having your scream played in outer space.

So if you have ever wondered whether the Alien tag line is true or just a bit of Hollywood hype, we should know for sure once the STRaND-1 smartphone nanosatellite scream in space project is complete.

If you wish to know more about the Scream In Space project we have embedded a podcast for your listening pleasure below, along with a video that lest you know all about the project, so head on down to check them out.

What do our readers think, if you scream in space can it not be heard?