Where to buy Windows Phone 8 smartphones by UK carriers

We have all heard about the new Windows Phone 8 devices, which includes the HTC Windows Phone 8X, HTC 8S, Nokia Lumia 920, Lumia 820, and the Samsung ATIV S, so now we want to let you know where you can buy these by UK carrier. We will let you know what carrier will have these handsets as well as prices.

The UK carriers that will be stocking and selling the above phones will include Phones 4U, O2, Carphone Warehouse, as well as EE, Three and Vodafone, please take a look below and let us know where you will be buying your favourite Windows Phone 8 smartphone.

O2
O2 will be offering the Samsung ATIV S, HTC 8X and the HTC 8S, all these Windows phones will be free but on contract except the 8X, which will cost you an additional Â£29. Contracts will start at Â£36 per month, the HTC 8S will be from Â£21.50 and all we know is that November will be the release time frame. 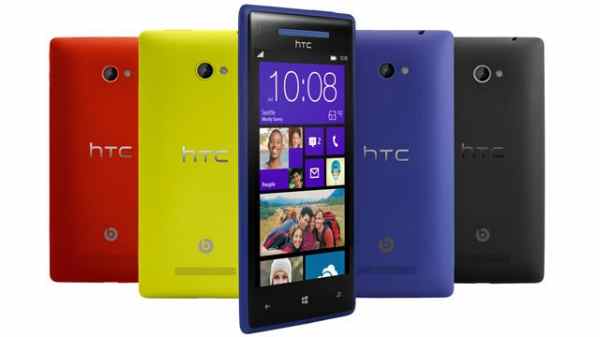 Three
You should be able to buy the HTC 8X and 8S via this store sometime in November, as of yet there is no word on pricing, according to Engadget they suggest that the 8X will cost you a straight up Â£30 as well as a monthly contract bill of around Â£29, not too sure about the 8S though at the moment.

EE
We all know Everything Everywhere is the only UK network that offers its 4G network; Engadget has put a price list on the top Nokia and HTC handsets. Prices will start at Â£49 for the Nokia Lumia 920, and for the 820 it will start from free, the 8S and 8X will be begin its pricing at free and Â£29, Contracts will be from Â£36 per month and the 8S from Â£20.50.

Vodafone
There is not a lot of information for this carrier as of yet, but we do know that they will be stocking the HTC 8X and 8S, as well as the Nokia Lumia 820, when and price is another article at a later date. We have to say this is the same story with Carphone Warehouse, but we will keep you all notified.

Please let us know what carrier and what phone you will be choosing, the commenting area below is awaiting your presence.