We are now in that time of year again when we are thinking about what to buy friends and family during the run up to the holiday season now Halloween has past, or what we might want to treat ourselves with. When it comes to getting a new smartphone there is arguably more choice than ever, and today we are looking at the Google Nexus 4 vs the Nokia Lumia 920 for a Christmas gift choice.

Obviously the two handsets in question operate on two different operating systems, but if you are not overly bothered whether you get an Android or Windows Phone 8 device these two handsets are worth considering.

Display
The Nokia Lumia 920 features a 4.5-inch IPS TFT touchscreen that has a resolution of 1280 x 768, which compares to the Google Nexus 4 that has a 4.7-inch True HD IPS Plus display with 1280 x 768 pixel resolution, which is arguably the better of the two displays. 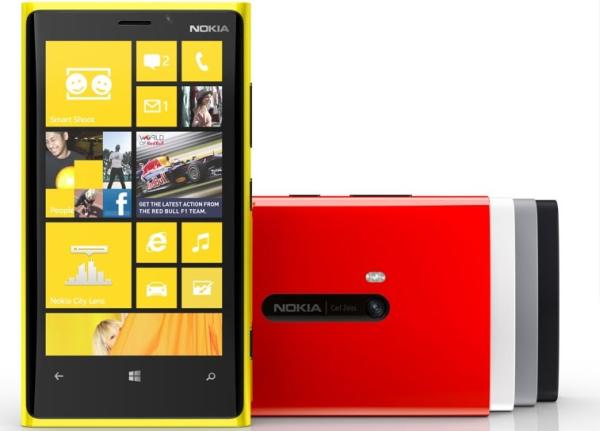 Storage
The Nexus 4 comes in either 8GB or 16GB without the option of expanding this further, while the Lumia 920 has 32GB of on board storage that also is not expandable, which seems to be a growing trend from certain handset manufacturers.

Software
The Nokia Lumia 920 will obviously come running the new Windows Phone 8 operating system that promises seamless integration with Windows 8, while the Nexus 4 will launch with Android 4.2 Jelly Bean.

Are you considering getting either the Nexus 4 or Nokia Lumia 920?