We are only a couple of weeks away now from the launch of the latest Nexus hardware, and it seems that Google is going to offer some nice new changes to the software once it is released. Now as the Android Authority is reporting via the Android Police there seems there will be some new features in Google Now and Google Maps.

While the Apple Maps application continues to disappoint, users of the Android platform can look forward to having real time traffic updates, where previously traffic information was added to the route as users first started their navigation.

Now the app will update you while you are on your journey, and the company has also made changes to Google Now as well. The app will now confirm certain things with you, and could eventually see the app become a bigger rival to Apple’s Siri offering. 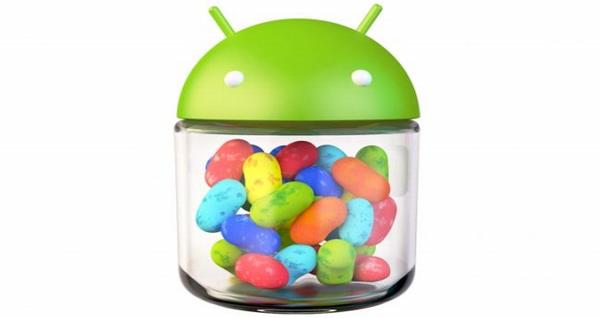 It has to be remembered these are just new options being added to existing features and Android 4.2 will be a minor refresh to the current operating system, but anything new added is always nice. This news comes after the new Photo Sphere feature has already leaked for rooted versions of the Samsung Galaxy Nexus, last year’s Google Nexus smartphone.

To see all of the new features that Google has made official about Android 4.2 click here, but it seems the company is keeping a few surprises up its sleeves for now. Do you like the sound of the new Google Maps navigation feature?