If you are looking to pick up a nice new shiny smartphone in the next few weeks there is certainly plenty of worthy handsets to choose from, and if you don’t really have any brand loyalty the range is even bigger. Today we are looking at handsets from Apple, Samsung, and HTC in the shape of the Galaxy Note 2, One X+, and iPhone 5.

There will be some of you that have already decided what your next handset will be, but if you are stuck between any of these handsets this article may be able to help you with your choice. For some users it will be down to brand or platform preferences as many iPhone owners will eventually upgrade to a later model, but there will be some that were disappointed with the iPhone 5 and luckily there are plenty of great alternatives out there.

Processor and Power
The Apple iPhone 5 uses the new A6 processor which is dual core and clocked at 1.2GHz, and while this doesn’t compare to the other handsets it is promised to be twice as fast as the iPhone 4S. The Samsung Galaxy Note 2 uses the company’s own quad core Exynos processor clocked at 1.6Hz, while the HTC One X+ has a 1.7GHz NVIDIA Tegra 3 quad-core ARM Cortex A9 chip. 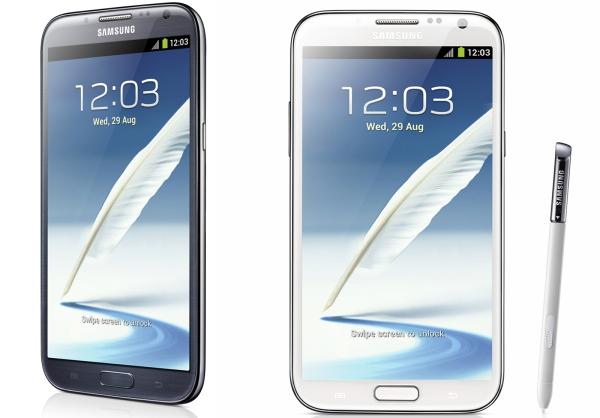 Battery
Owners of the Galaxy Note 2 have been praising battery life on the handset that is powered by 3,100 mAh unit, which compares to the iPhone 5 that uses a 1440 mAh battery and the HTC One X+ is using a 2100 mAh battery. 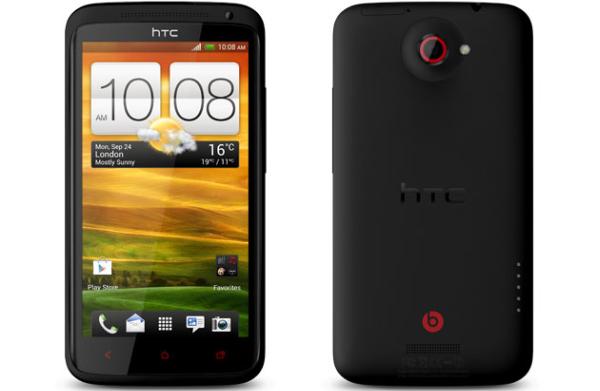 So there are a lot of decent smartphones available to consumers this Christmas but what do you think will be the most popular, and what are you planning on getting?