It seems that every time you look into the Apple store there is a new chunk of games that are available for download. Some of the games are familiar titles that were just never available on the Apple products. Some of the games are brand new games that you have never played, and the remaining are just new installments of your favorite games. It is always a good idea to check on newly available games from time to time because you never know if one of your favorite classic games might have come available.

Fortunately for Apple users we try to keep up to date with anything new and available. There are two fairly recent additions that many people will be happy to see that the Apple store has made available for download to their mobile devices.

Eufloria
Eufloria may sound like a similar title, and that is because it is an old game that has just recently been adapted to the iPad. It has made its way through the platforms originally launching on the Microsoft Windows OS platform before changing to the Playstation platform and eventually landing on the iPad platform. Eufloria was also originally known by a different name, if you have ever played the game Dyson than you have played an original version of Eufloria. 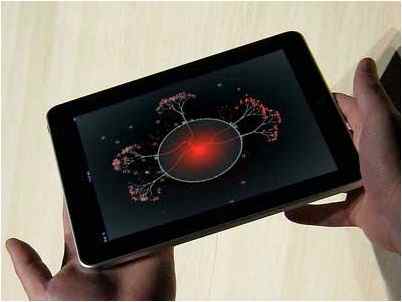 Eufloria has a rather different concept. It is set in space and you are on an asteroid. You have a single Dyson tree that you will need to harvest in order to create saplings in order to dominate the asteroids with the trees. The trees that you can create will vary. You will ultimately want to grow and protect your Dyson trees, but you will be able to grow defensive trees that you can harvest in order to help protect your saplings from being captured by enemy asteroids. You will want to battle the enemy asteroids and ultimately take over their land to harvest and expand your Dyson trees.

The game may seem pretty basic, but there are a bunch of hidden challenges and other ways that you can help to develop your trees mixed in with the game play. It has been a popular enough game that people have tracked it down even though it has switched platforms, but now you can download it to play conveniently from your iPad.

Bastion
Bastion is the other game that you will be able to play on your iPad and it is now available for download through the Apple store. Bastion is another game that has traveled through many platforms. The original release was for the Xbox Live platform, but since the original release in 2011 it has traveled through the Windows, Google Chrome, Mac, and has finally become available on the iOS system. 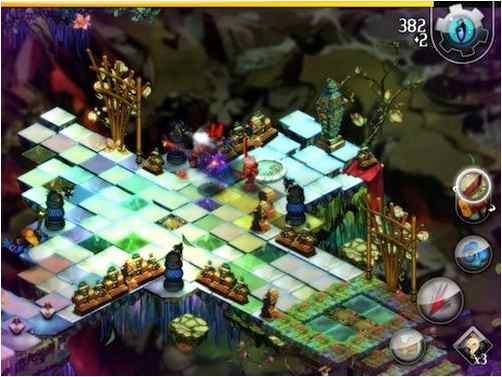 The game is a colorful RPG that has you playing the main character known as The Kid. The Kid has to travel from place to place collecting shards of material that need to be placed together in order to construct the Bastion. The post-apocalyptic setting is very different than most. Most post-apocalyptic settings show torn down buildings and hollowed out cards. The Bastion has a colorful way of expressing the devastation that once occurred. The Kid will have many enemies to battle along the way, and several challenges in order to acquire the shards that he seeks. Overall the game is light and fun and is perfect for killing time with your iPad.

These two games might not have been the most popular titles that you have ever heard of in gaming history, but both of them had a strong following among their original release. They are also both games that can be easily played with the limited controls of the iPad, so download them and give them a try.

Author Bio: Jason Phillips is a web enthusiast and blogger who loves to write for the latest technology. He has written many articles for various sites, such as www.mario-games.co. His leisure includes playing video games and video chatting with his friends.