The Samsung Galaxy S3 remains one of the most popular smartphones currently available to consumers, with the handset launching with the Android Ice Cream Sandwich operating system back in the summer. More recently this has been updated for owners in certain regions, but now the Samsung Galaxy S3 Android 4.1.2 Jelly Bean update has been promised to release for the device soon.

According to an article over on SamsMobile the Android 4.1.2 update for the Galaxy S3 is almost ready, and according to sources it will be first made available sometime during December. It is again being claimed that the 4.1.2 Jelly Bean update will bring the Multi-View application to the handset, and is the popular feature that is already available on the Galaxy Note 2.

It is also being claimed that this feature will be added to the original Galaxy Note when it finally gets the Android 4.1.2 update as well. The first batch of Galaxy S3 handsets to receive the Jelly Bean software update got the new operating system a few weeks ago now, but unfortunately there are many users still waiting for it to arrive. 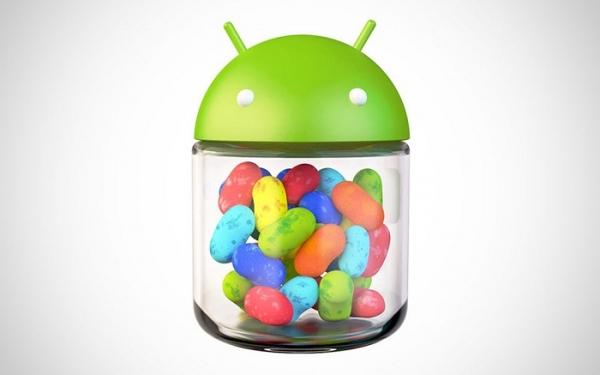 Even in the UK where many owners have been enjoying the new operating system for a couple of weeks, some users on the Orange and T-Mobile networks have been left frustrated at the continued wait. Meanwhile owners of the various versions of the smartphone in the US are still left wondering when the update to Jelly Bean will take place.

Previously there were rumours that it may arrive sometime this week on AT&T, and more recently we heard of a leaked ROM emerging for the Verizon version of the handset that could possibly mean a release was imminent. As with any new software update on the Android platform the various carriers can hold the release of new software up and some are a lot worse than others.

Are you tired of waiting for Jelly Bean on your Galaxy S3?