iPhone 5 release helps Apple to reign supreme in US

Despite having growing competition from some great handsets on the Android platform there are still many consumers that feel owning the iPhone is the be all and end all. The latest version was released back in September with many Apple fans clambering to get their hands on the device, and it seems the iPhone 5 release has helped Apple to claim top spot in the US smartphone market.

According to some new data research by Kantar Worldpanel ComTech the Apple iPhone has reclaimed top spot in the US, with the recent release of the iPhone 5 helping this. Sales in the US over the last twelve weeks up to October 28th according to the research firm now account for 48.1 percent of the US smartphone market.

This compares to the rival Android platforms share of 46.7 percent in the country, but the platform is still holding firm in many European countries even though the iPhone 5 has helped Apple’s share to spike.

The research company is reporting that the last time that iOS passed Android was after the iPhone 4S was released and held “its lead for three consecutive periods”, and it is being predicted that the company will beat its previous record of 49.3 percent during the next two periods. 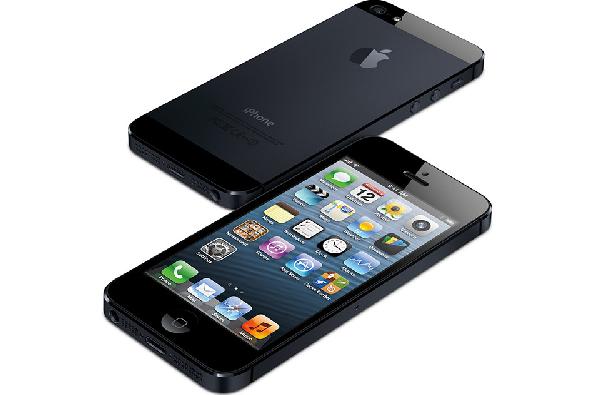 Out of the sales of the iPhone 5 in the US it is believed that 62 percent of these were by consumers upgrading from an older version of the Apple iPhone, and it is being claimed that 13 percent were from customers leaving the Android platform in favour of the new Apple smartphone.

Around 6 percent of people buying the iPhone 5 were customers ditching their BlackBerry devices, and it is felt that the strong demand for the handset was largely down to the increase in screen size and the addition of LTE connectivity.

Earlier this month we told you that the hugely popular Samsung Galaxy S3 had disposed the iPhone as the top selling smartphone during the third quarter of this year, and stated at the time the iPhone 5 may quickly change things following its release towards the end of September.

While these figures may be accurate the actual owners of the smartphones being sold won’t be too worried if another handset has sold more units, and will be happily enjoying their handset of choice.

Have you recently purchased a new smartphone?