The Apple iPhone 5 and iOS 6 operating system has been with us for around two months now, and that elusive untethered jailbreak for the handset still hasn’t appeared even though it is obvious the jailbreaking team will be hard at work trying to find a solution, but there is new hope for an iOS 6 untethered iPhone 5 jailbreak following a video that has emerged.

We have been trying to keep you all informed with the latest news regarding the eagerly awaited jailbreak, and there has been many scams and false hopes about the availability of an untethered iOS 6 or 6.01 jailbreak for the likes of the iPhone 5 and iPad 3.

Now a video has appeared from the @ArDevTeam that is hinting of the upcoming availability of their jailbreak, and shows the user experiencing the slow process of loading Cydia. This seems on face value to be proof of an iOS 6 untethered jailbreak for the iPhone 5,4S, iPad 3 and other hardware.

The video shows what seems to be an iPhone 4S running on iOS 6.01 with Cydia that as you all know is normally associated with a jailbreak, and the person that has uploaded the video is the founder of the ARB Dev Team. 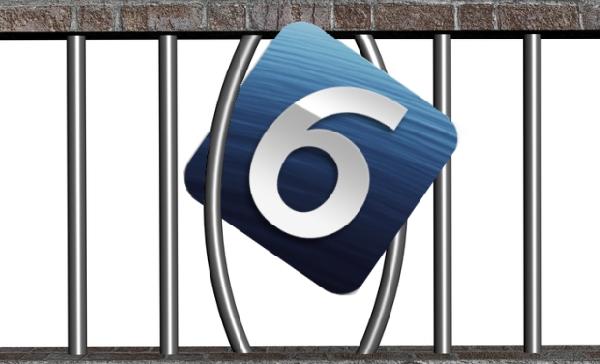 According to their Twitter profile they are an iOS and OSX development team, and many users may have never heard of them, but if this is the real deal, all be it on the iPhone 4S, such a jailbreak for the iPhone 5 may be getting a lot closer.

The team has tweeted stating that the jailbreak is tethered for the Apple A6 chip, and while there is no proof that it is running on an iOS device using an A6 processor, it could be that it is actually an iPhone 5 jailbreak.

There are many though that are suggesting this video is actually fake, and at the end of the day many of the jailbreaking team members will have full time jobs and work on offering a jailbreaking solution in the spare time for the benefit of users.

Many iPhone 5 users though that want to jailbreak the device are thinking of ditching the handset in favour of the Android platform, but those that are sticking with it will just have to wait unfortunately. Do you think this video is fake?