As you know, over the in the good old US of A, both Verizon and AT&T owners of the Samsung Galaxy S3 have been kept waiting for their smartphone to be updated to Android Jelly Bean 4.1.1, whist both Sprint and T-Mobile have managed to deliver the update to their customers. Well now finally the word is AT&T Galaxy S3 owners can now grab the Jelly Bean update for their device.

Those that own the AT&T Samsung Galaxy S3 can download the Android Jelly Bean 4.1.1 update to their device by firing up Samsung Kies, and at this time it is unclear as to whether the update will be pushed out over the air. So for now it looks like the update is only available by Samsung’s Kies application, which they advise users to update to the latest version before grabbing the update.

As a Samsung device owner, although not a Galaxy S3, I have to wonder just how much longer Sammy is going to force users to have to go through the pain of using Samsung Kies to grab a software update, as an OTA update is so much easier and less annoying than using Kies. You probably guessed I am not a fan of Kies, and try not to use it. 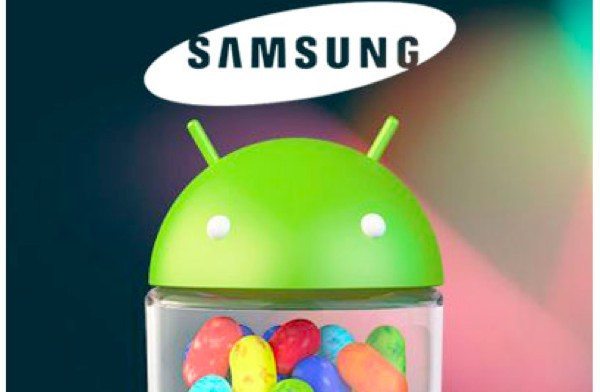 Anyway, as the Android Jelly Bean 4.1.1 update is now available to the AT&T version of the Samsung Galaxy S3, here are a few best bits the update has to offer users…

The update now brings large easy widgets for those first time smartphone users, a blocking mode has been introduced so that the user can block for a period of time such as incoming calls, alarms, LED indicators, and notifications. Pop up Play can now be paused and resized, there is now support for NFC one touch pairing, there is also AllShare Cast Wireless Hub support, and a bundled Swipe keyboard, and also delivers Google Now to the handset.

The Android Jelly Bean update also brings a few additions to the smartphone’s camera, such as a low light mode using HDR, the ability to pause and resume recording, and several new camera and camcorder filters like black and white, sepia, colour highlights, cold vintage, warm vintage and more.

Something that can’t be said for owners of the Verizon Galaxy S3, who as far as I am aware are still waiting for the Jelly Bean update to become available, and Verizon have yet to offer an official date as to just when their customers can expect the update to arrive.