Apple only rolled out iOS 6.1 beta 3 yesterday and devices already running 6.1 betas can access this as an OTA update. Registered developers can also access the full beta 3 software from the Dev Center. This brings only minor changes to iOS 6.1 beta 2 and is said to contain improvements including bug fixes, some Safari tweaks, minor changes to the Passbook app concerning boarding pass behavior and more.

A good point is noted by iDownloadBlog as the expiry date for beta 3 is the same as that for beta 2, Friday 28th December, meaning we should see another beta version before that date. In a later report we learn that a jailbreak is already available for iOS 6.1 beta 3. This is a tethered jailbreak for developers only and suitable for pre-A5 devices ie. iPhone 4, iPhone 3GS or iPod touch 4th generation. Step-by-step instructions and download links for the iOS 6.1 beta 3 jailbreak can be found at this iDownloadBlog link and we have also embedded a video below this story showing how to perform the jailbreak. 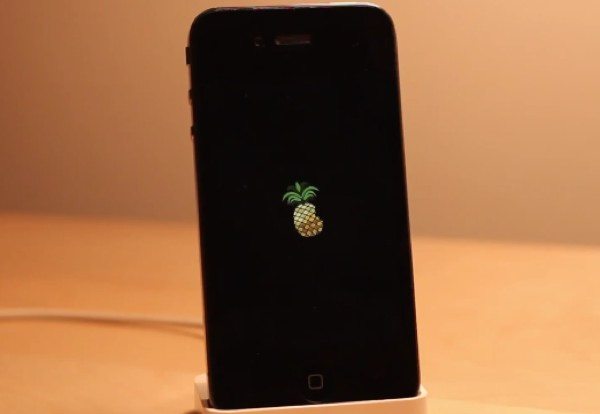 As well as downloading iOS 6.1 beta 3 (remember, only developers can do this), the jailbreak also requires RedSn0w 0.9.15b3 and access to your device’s iOS 6.0 firmware. The instructions referred to above make this a pretty simple jailbreak to perform with only 7 easy steps resulting in the Cydia icon showing once you unlock the device from the Lock Screen and swipe to page 2.

Please remember though that at Phones Review we cannot recommend jailbreaking and if you do so then it is entirely at your own risk and your responsibility if anything goes wrong. However because we know that many readers find this aspect of owning a device important we continue to bring news as we hear it.

We’d like to hear your thoughts on iOS 6.1 beta 3 and the jailbreak. Are you a developer with access to iOS 6.1 beta 3 and if so have you spotted any further changes? Maybe you’re about to attempt the tethered jailbreak, in which case let us know if it all goes smoothly? Perhaps you’re frustrated at the lack of an iPhone 5 untethered jailbreak so far for iOS 6/ iOS 6.0.1 and it now seems further away than ever? Let us know with your comments.

9 thoughts on “Jailbreak iOS 6.1 beta 3 for devs is tethered”