A little while ago we reported that there would be a new Android smartphone coming from the Sony camp in the new year called the Sony Xperia E, along with a dual SIM version of the handset as well, but back then it wasn’t known what price tag the Xperia E would command. However we now have a little info on that particular matter when it comes to the European release.

According to a report by the Xperia Blog, the pricing of the Sony Xperia E, which has been touted as an affordable smartphone has been revealed by Sony Mobile this week for Europe, and apparently the company has priced the unlocked entry level Xperia E single SIM handset at 159 Euros, which is roughly Â£128 or about $205.

When it comes to the unlocked Sony Xperia E Dual with its dual SIM support, the handset is said to command a price tag of 169 Euros, which is about Â£136 or roughly $218, which seems to be quite a reasonable price for an unlocked Android Jelly Bean packing smartphone. 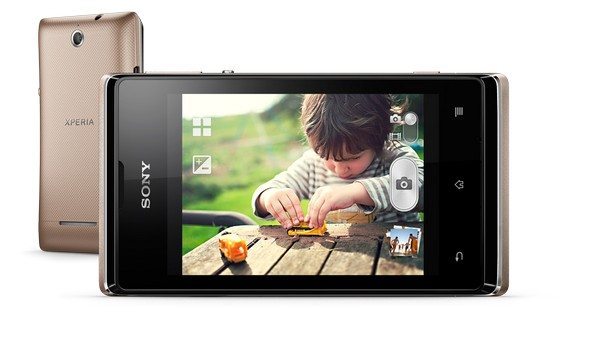 As for just when you will be able to snap up the Sony Xperia E or E Dual at those prices, Europe is expected to be one of the first markets to see release, which is said to happen sometime in Q1 of 2013.

Do any of our readers find the Xperia E or Xperia E dual an attractive device at those price points?