The Google Nexus 4 and Apple iPhone 5 are definitely on many people’s Christmas wish lists and two of the most in-demand smartphones of the moment. Today we want to look at the Nexus 4 vs. iPhone 5 in respect of their photographic capabilities, as it seems the cameras on each take very different photos. Of course phone cameras will take different shots depending on conditions and who is taking the photo but by ‘different photos’ we mean the same scene, taken in the same conditions and at the same time and you might be surprised at some of the variations.

We have already written many posts now about the Nexus 4, made by LG and the iPhone 5, including the usual specs comparison and much more. However, many people today use their phones increasingly for photography, to the extent that for plenty of smartphone users their phone has become their only camera. It’s important therefore to take into consideration the camera set-ups and photography software on phones before making your choice. First we’ll quickly remind you of the camera specs of each device.

The Nexus 4 has an 8-megapixel rear camera, autofocus, LED flash, touch focus, geo-tagging, face detection, photo sphere and 1080p video capture up to 30fps. It also touts a 1.3-megapixel front-facing camera. The iPhone 5 on the other hand also has an 8-megapixel iSight rear camera with autofocus and LED flash and includes simultaneous HD video and image recording, touch focus, geo-tagging, face detection and HDR. This has video recording capability of 1080p also up to 30fps with video light, video stabilization and geo-tagging and there’s also a 1.2-megapixel front-facing camera capable 720p at 30fps, face detection and FaceTime over Wi-Fi or Cellular. 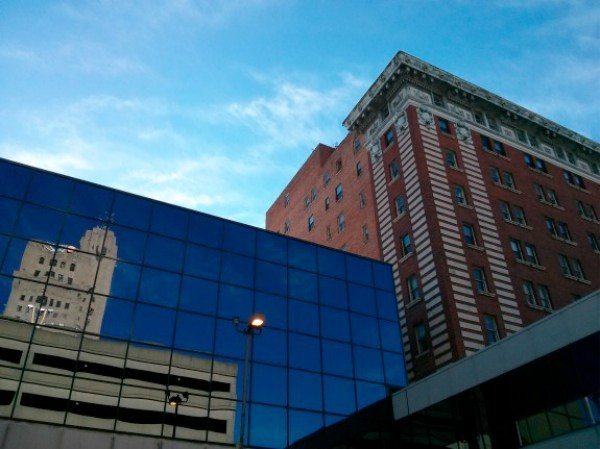 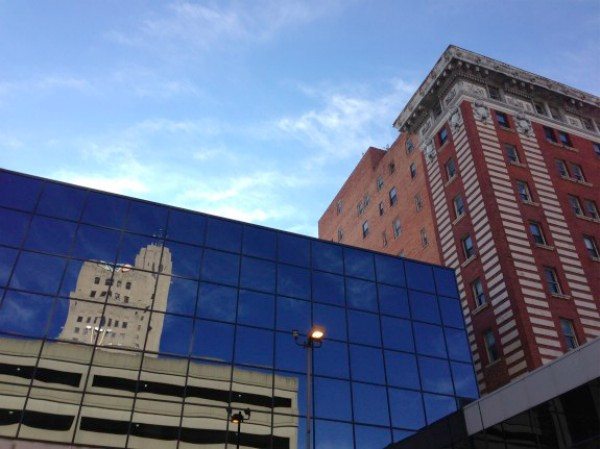 On the face of it then you might imagine that as both feature an 8-megapixel rear camera then they might both take virtually the same pictures but as photography enthusiasts know, megapixels don’t tell the whole story. Gotta Be Mobile has run a camera comparison on the Nexus 4 and iPhone 5 to see how the two fare against each other. They used both phones to take a selection of photos in the same conditions and at the same time and you can see some of them throughout this story. For instance above you can see a city scene on a sunny day, the first shot taken with the Nexus 4 and the second shot with the iPhone 5. As you can see both images came out well but the Nexus 4 shot was slightly darker and thus some detail was lost although the color of the sky was more accurately represented. Gotta Be Mobile felt though that the iPhone 5 image just took this one as the building colors were better. 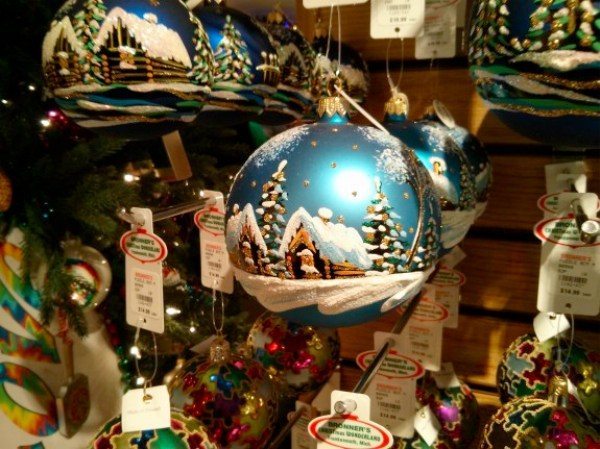 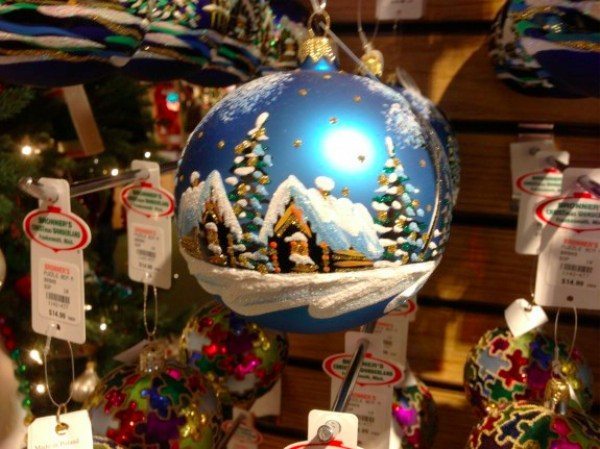 Moving on to a photo taken in indoor medium light and the Christmas baubles above, the first taken with the Nexus 4 and the second with the iPhone 5. These were taken with no flash in good light conditions and in this one the Nexus 4 has the edge. Again, both are impressive but the colors and clarity of the Nexus 4 image simply looks better. In the indoor close up picture of silver tinsel below, again the top shot is from the Nexus 4 while the next was taken with the iPhone 5. This clearly shows a better result from the iPhone 5 as the silver color is much more accurately represented. However Gotta Be Mobile do point out that the color result was much better when they then used the auto-fix option on the Nexus 4. 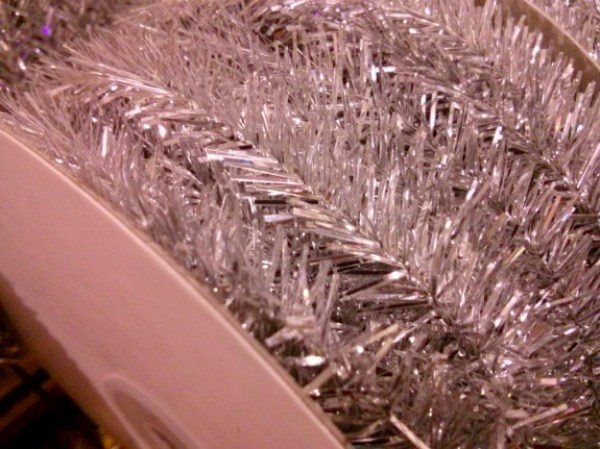 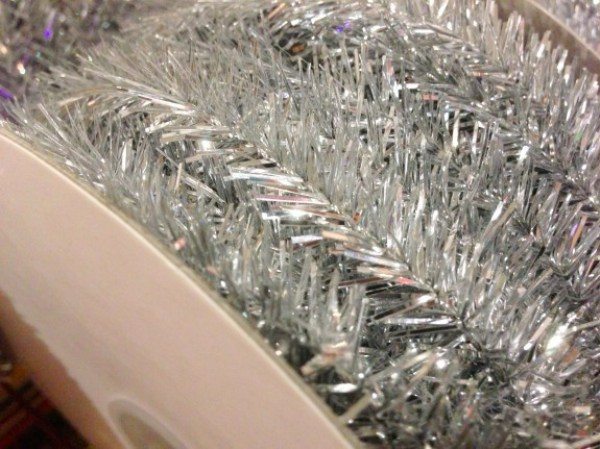 These are just a small pick of some of the comparison photos but if you want to see those with low light conditions, outdoor detail, panoramic shots and more head to the Gotta Be Mobile link above. These clearly show though that both photos are capable of taking very different photos although a knowledge of the camera software capabilities will help. Camera speed is also taken into account and both cameras have fast access to the camera although once open the iPhone 5 just edges it. In conclusion the comparison very slightly favored the iPhone 5 camera although both camera set-ups were deemed very decent.

We’d like to hear your thoughts on this. Are the camera capabilities of a smartphone a significant factor for you when making a decision to purchase? Is your preference for the images taken with the Nexus 4 or the iPhone 5? Let us know with your comments.