According to a report over on Engadget, Richard Yu, the senior vice president of the company took to the Chinese version of Twitter, Sina Weibo to confirm that not only with the company show off the Windows Phone 8 packing Ascend W1 during CES 2013, but will also showcase the Huawei Ascend D2.

The Huawei Ascend W1 is said to be a budget Windows Phone sporting a 4-inch WVGA touch screen along with a 5 megapixel rear facing auto-focus camera with LED flash, whilst it is rumoured the handset might come with a front facing snapper. The Ascend W1 is also said to pack a 1.5GHz dual core Krait, with 512MB of RAM and 4GB internal memory, along with a 2000mAh battery and Windows Phone 8 OS. 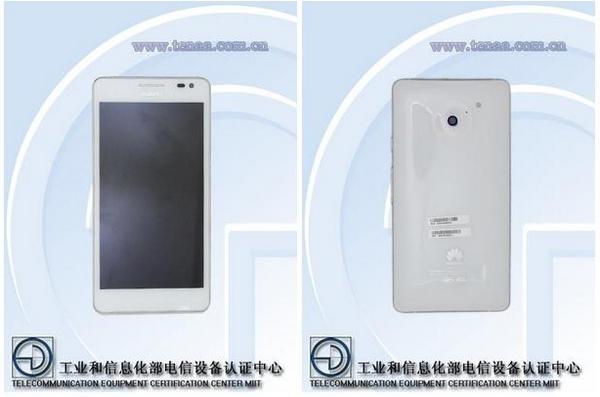 It has been previously reported that the Ascend W1 would make its debut during CES 2013, and expected to becomes available with a price tag of somewhere around the $300 mark.

As for the Huawei Ascend D2 smartphone, apparently the handset is the Chinese firms first attempt at delivering an Android handset with a 5-inch 1920 x 1080 pixels display, and said to sport a 13 megapixel rear facing camera, a Huawei made quad core processor and sport a 3000mAh battery, and measures 140 x 71 x 9.9mmwith a weight of 170 grams according to a recent filing on the Tenna database.

Although Huawei seems to have confirmed that they will show both these smartphones during CES 2013, apparently Yu seems to have some concerns that the Huawei Ascend D2 just might command too hefty a price to actually manufacture because of those powerful specifications. However, of course just how much the Ascend D2 would possible command if and when it hits the mobile space hasn’t been revealed.

Still I guess we’ll just have to wait until CES 2013 rolls around next month to find out more on all the details of both smartphones, until then we’d like to know if any of our readers are interested in either of these two new Huawei handsets.