Luring users from iPhone and SGS3 for Windows & W8

With all the new formats for ‘intelligent devices’, the bulk of excitement has been focused on the variety of options available. But the more pressing issue is putting them all back together — creating a reasonably unified user experience at a point where a typical consumer may use three or four different computers, including smartphones, tablets, ultrabooks, and traditional desktop work PCs. Microsoft’s three new operating systems this autumn — Windows 8, RT, and Phone 8 (for PCs, ARM-based devices, and phones, respectively) — have offered the latest take on creating this unified user experience.

Interoperability of apps on the new Windows 8 interface was to be emphasised. Ideal users would perhaps do the bulk of their ‘serious’ computing on touch-enabled ultrabooks. They would then, naturally, be bowled over by the spruced-up Windows smartphones, whose colourful and customisable live tiles do make the offerings of competitors look pretty dated — and maybe even invest in an RT tablet (although the lukewarm reception for Microsoft’s Surface has put paid to that for the time being).

So, what are the key apps for linking all this together?
The most significant app for doing so on the basis of Microsoft’s own infrastructure is SkyDrive, which competes well with rival cloud-hosting services, offering 7 GB free storage up-front (compared to Google’s 5 GB) and slick new apps for Windows 8/RT and Phone.
Crucially, SkyDrive integrates well with other standard Microsoft apps, such as the versions of Office that are available on the different platforms. Indeed, the mobile versions of Office do a lot to position the new Windows ecosystem as more than a platform for shiny toys but rather as a feature that can seriously aid productivity in a professional environment. On the horizon to help out in this effort is the new round of iTunes apps, which are designed to unify diverse devices in an integrated enterprise cloud set-up. The new versions should be available early next year, and will hopefully resolve many an IT department headache. 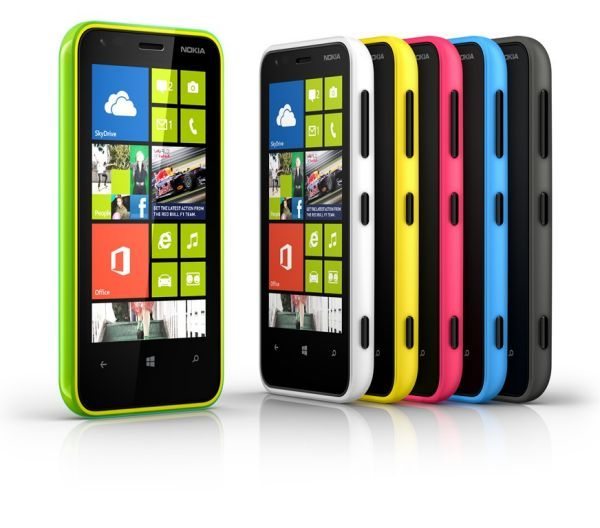 It’s not all serious business, either — the big headline grabber has been SmartGlass, which enables your phone to operate as a remote control or even as a second screen for an XBox 360 console (eat your heart out, Wii U). With the next XBox mooted for next year — promising augmented reality features among other things — smartphones will be set up to handle a great deal more than just Angry Birds on the games front.

It’s not all plain sailing on the Windows integration front, however. Google has decided not to support Windows 8 or Windows Phone for its headline apps until the user base is larger, and is shortly to make changes to the technical basis for its GMail service such that, without a dedicated native GMail app (which will now not be forthcoming), push requests will be ruled out. Given the enormous dominance Google enjoys in webmail services, this is a blow — although you can guarantee that a squad or two of Microsoft developers are frenetically developing a workaround. Google and Apple are, of course, at a considerable advantage, with a high degree of phone market penetration; most of Microsoft’s headline apps (SmartGlass, for instance) have to be cross-platform to be viable.

Microsoft’s app range has started off as well as could be expected for device integration, but additional money, time, and effort will have to be expended before its unified platform is attractive enough to lure people away from their iPhones and Galaxy S3s.