The ongoing wait for an iOS 6 untethered jailbreak still continues and we know that many of our readers have been following the twists and turns of the story so far. Many iPhone 5 owners and other iOS device users are avidly anticipating this jailbreak, which has been a much longer time coming than the normal iOS jailbreak, thanks to Apple’s security measures becoming further tightened. However it appears we shouldn’t be too despondent and give up hope just yet as hacker planetbeing has spoken out and from what he says it’s just a matter of course before we see an untethered jailbreak.

Regular readers of Phones Review will know that we’ve endeavored to bring you all of the developments regarding an iOS 6 untethered jailbreak and so far it’s been a frustrating series of false starts, hoax claims and a fair amount of scams that we’ve warned readers against. Just before Christmas we told how thoughts had turned to an untethered jailbreak being put on hold for the release of iOS 6.1 which seemed logical. Renowned member of the jailbreaking community pod2g still seemed confident of an untethered jailbreak at this time but then we heard that i0n1c (aka Stefan Esser) was cautioning that Apple had given 6.1 even tougher protection, seemingly throwing a spanner in the works again.

Yesterday we told how pod2g had spoken out several times on Twitter recently about the lack of a jailbreak for the iPhone 5 yet and his hopes that Apple might consider a more open iOS in future. Indeed pod2g also spoke about a new Twitition calling for an open iOS and noted that if a jailbreak was the only way of achieving this then it would happen. Today we turned to a Reddit thread and there are some promising revelations from well-known and respected hacker planetbeing, with his reponse to pod2g’s recent tweets. 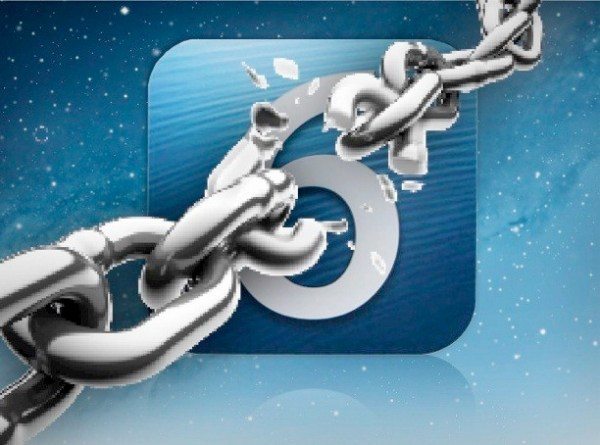 We should point out that for some time we’ve been urging readers not to believe much of the stuff out there about an iOS 6 untethered jailbreak as there are so many scams and hoaxes floating around. We have always said that the best way to keep reliably informed is to follow the Twitter accounts of the most renowned jailbreakers such as @pod2g, @planetbeing, @musclenerd and others, and also to follow the websites for the Chronic Dev Team and iPhone Dev Team. The fact that this opinion comes from planetbeing is enough then to hold sway for a lot of people who like to jailbreak their devices.

Encouragingly planetbeing dispels all the “doom and gloom” that’s being written about an untethered jailbreak and points to the fact that he currently has an untethered iOS 6.0.2 jailbreak running on his iPhone 5 at the moment. As has been said before, planetbeing reminds us that the only reason this has not been publicly released is because it would burn an exploit that the most eminent jailbreakers currently want to save and also because they don’t want to sacrifice what they already have with iOS 6.1 soon to be released. Planetbeing does concede that jailbreaking is becoming more difficult all the time but many of you may find it reassuring that he also says, “reports of its death are highly exaggerated.”

Whatever way you look at this it appears to be promising news. It certainly appears as though active work is still taking place by multiple members of the jailbreaking community on an iOS 6 untethered jailbreak so that all of those with an iPhone 5 may finally be able to jailbreak their device. It also appears that the recent disheartening news about the lack of a jailbreak so far, that has led many to start to doubt it will ever happen, could have been premature.

Certainly if planetbeing considers that reports of the death of jailbreaking have been highly exaggerated, that’s good enough for us to see rather more than a glimmer of hope. We should point out at this stage that here at Phones Review we cannot recommend the use of jailbreaking to our readers. Nevertheless we know that this is an important aspect of owning a smartphone for many people so like to keep people up-to-date with the latest information.

We’d like to hear your thoughts on this. Do you think its time for Apple to open up its iOS? Have you been more despondent lately about an untethered iOS 6 jailbreak? Does this latest news from planetbeing sound a bit more encouraging to you? Let us know with your comments.