The HTC Butterfly has already hit Australia and now we have learned it is hitting the likes of Russia and India, the 5-inch beauty will keep many customers in these countries very happy indeed. The pricing might just be a little too high for some in Russia at â‚¬692 (RUR27, 990) and in India it is expected to be around INR 44,000.

Some say that smartphones in Russia always seem to have a high price tag, but even though we have given the pricing details above we suspect that it will be a little cheaper when it makes it way to Western Europe.

This Android smartphone was first released in Japan and was called the HTC Butterfly J; it was then released in Taiwan, China as well as Australia and then launched in the US under the name of Droid DNA. This is a great 5-inch Android phone with features such as 8MP rear camera and a 2.1MP on the front, as well as Beats Audio. 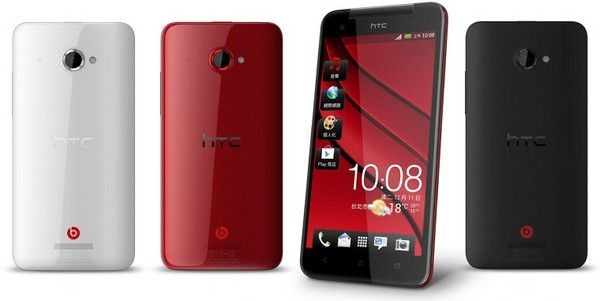 We do not have exact release dates of when the HTC Butterfly will bless Russia and India, but it is has been said to be within the next two weeks, we will obviously keep a close eye on this and will notify you as soon as we learn more. In the meantime if you live in Russia or India please do let us know if you will be purchasing the HTC Butterfly and the prices given above?

Here is a quick recap on what you will be getting for your money, Gorilla Glass 2 5.0-inch Super LCD 3 screen, Full HD resolution, Adreno 320 GPU, 1.5GHz Krait CPU, 16GB of storage, quad-core Qualcomm Snapdragon S4 Pro APQ8064 SoC, 2GB of RAM and a microSD card slot.