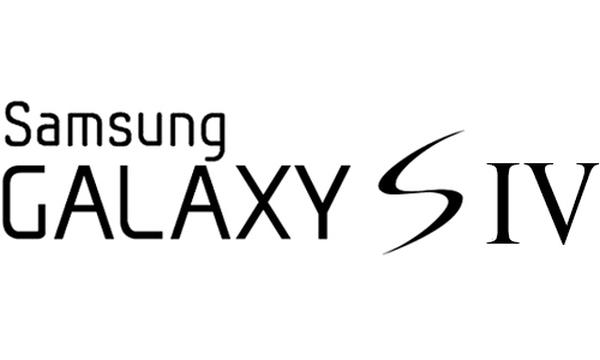 The smartphone world is busy gearing itself up for the launch of the latest Samsung flagship device in the next few months, and this has seen a growing number of rumours about the company’s plans for the handset. Now it is being suggested that the Samsung Galaxy S4 release may see faster Android updates but possibly more expense.

There are now rumours that Samsung will use a new software update policy once the Galaxy S4 is released that will give the company more control on both updates and sales. The plan is to allow Samsung to know how many devices have been sold in all countries, and in the past Samsung hasn’t always been the most reliable in getting updates out to hardware.

According to the report Samsung wants to know exactly how many units it has sold in each country, and it is being claimed certain retailers will be prevented from selling Samsung hardware to stop one country selling to another. To help enforce this it is being suggested that future updates will only arrive on handsets that where purchased in that country and not from overseas.

This could mean though that some retailers would have to pay more for units meaning prices would go up for the consumer, and while Samsung will still provide updates via KIES or OTA services it may eventually base updates on IMEI information.

If this does ever happen consumers will need to check the IMEI number to makes sure it matches the country they live in. Now of course these rumours need to taking with a large pinch of salt, but if Samsung could come up with a way of providing faster software updates without alienating the consumer they would certainly be onto a winner.

It has to be remembered that often Samsung may release a new OS update only for various carriers to put the brakes on it to add their own features and bloatware. This was seen recently with the Galaxy S3 Jelly Bean update with some users waiting months after other owners had already been updated. Source: SamMobile.

Do you think there is any truth in these latest rumours?