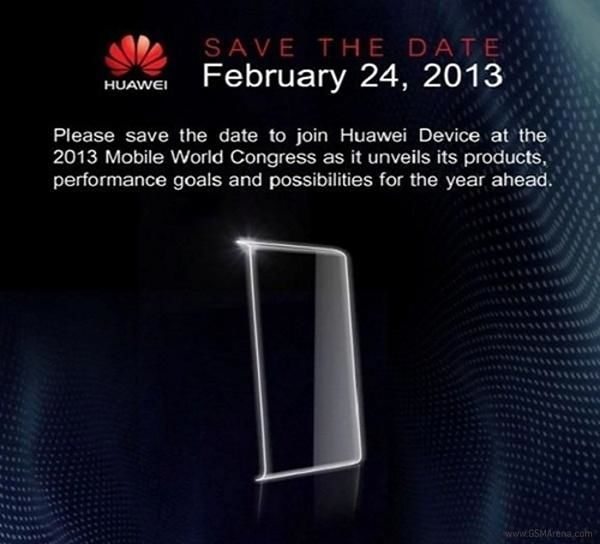 Huawei is doing its very best to be right up there with the top names in the smartphone world, and this year at MWC 2013 that kicks of February 24th the company will be revealing a number of handsets that apparently includes the Huawei Ascend P2 and the Huawei Ascend P2 Mini.

We have heard of companies such as Apple even though these are rumours of producing an iPhone mini, then we have the Samsung Galaxy S3 Mini, so it stands to reason that Huawei wishes to hit both the high and low-end market with the Huawei Ascend P2 and the Huawei Ascend P2 Mini.

Is this going to be the case of the Samsung Galaxy S3 mini vs the Huawei Ascend P2 Mini, well when Huawei releases this handset we will be right there providing the comparison of the official specs etc, stay with us because we will be notifying you.