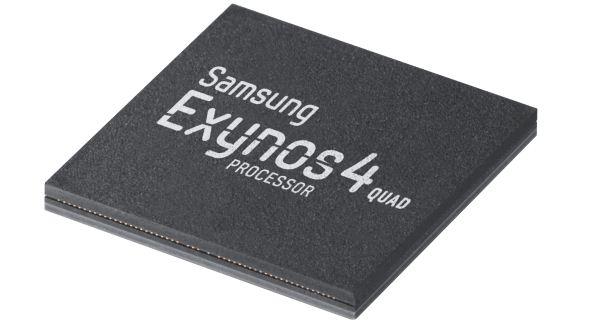 Many mobile users are pulled towards the Android platform because of the ease of customizing the operating system, especially when compared to iOS. There are numerous custom ROMs available for most hardware on the platform, now rooting just got easy thanks to Framaroot for Samsung Exynos 4 devices.

Users of Android can add their own custom app launchers and widgets to get a more personalized feel to their smartphone, and rooting a device allows them to fully unlock the potential of the hardware without any carrier or manufacturer bloatware, but sometimes this process can be tricky or tiresome for some users.

Now though an XDA Developers user has provided an application that is titled Frameroot that will easily root a number of devices with one simple click. The application will install Superuser and Su binary onto handsets that use Samsung’s Exynos 4 processors, as well as some that use OMAP chips sets.

Obviously a number of Samsung devices use the Exynos 4 processor, while the OMAP chip has only been tested on the ARCHOS 101 Gen 8 so far, but there’s no reason why it won’t work on other hardware running on the chip.

To find out the full list of supported devices and for full instructions click here, but remember rooting your device will invalidate the warranty so do so at your own risk.

Will you be installing this application?